Blackpink Members Profile, Blackpink Ideal Type and 10 Facts You Should Know About Blackpink 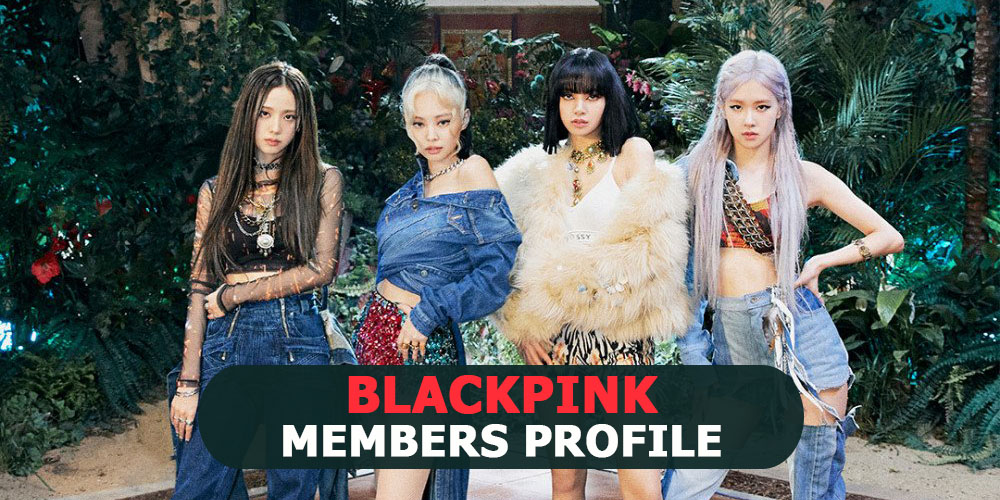 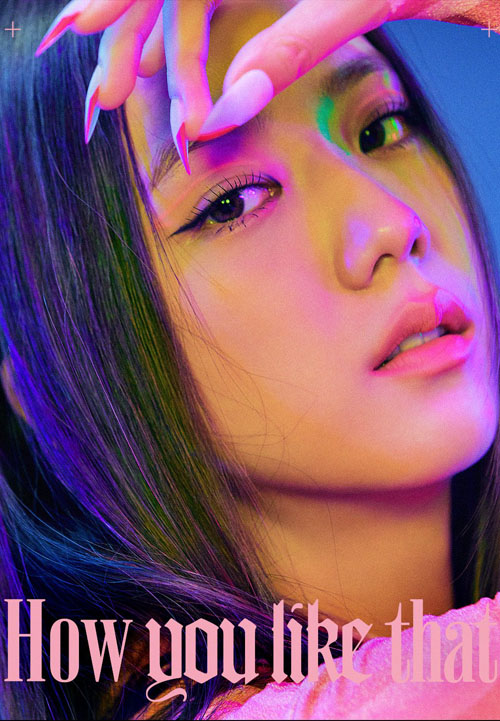 Jisoo’s ideal type: Someone who is really into her or who smiles pretty.

10 Facts you should know about Jisoo 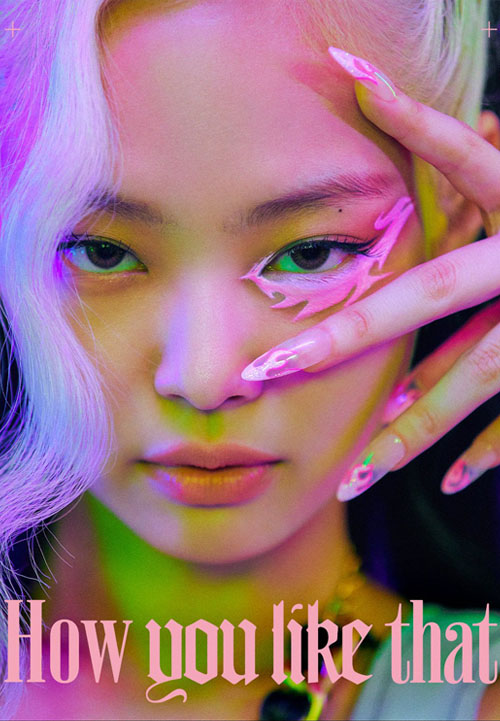 Jennie’s ideal type: someone who is a hard worker.

10 Facts you should know about Jennie 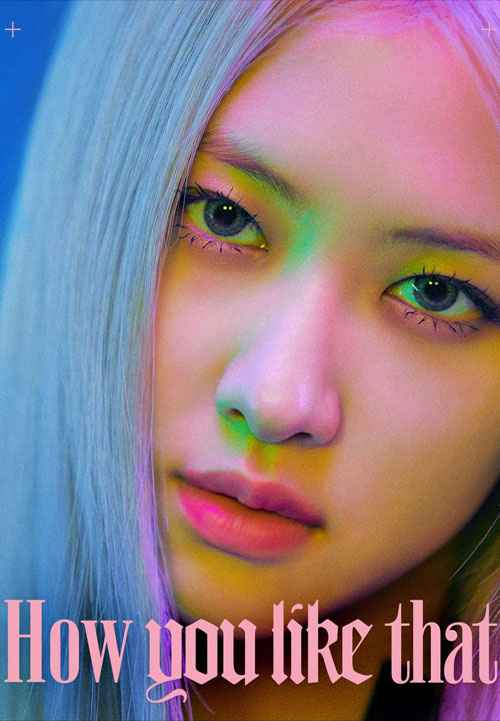 Rose’s ideal type: Someone nice and genuine, with a good/ unique voice.

10 Facts you should know about Rose 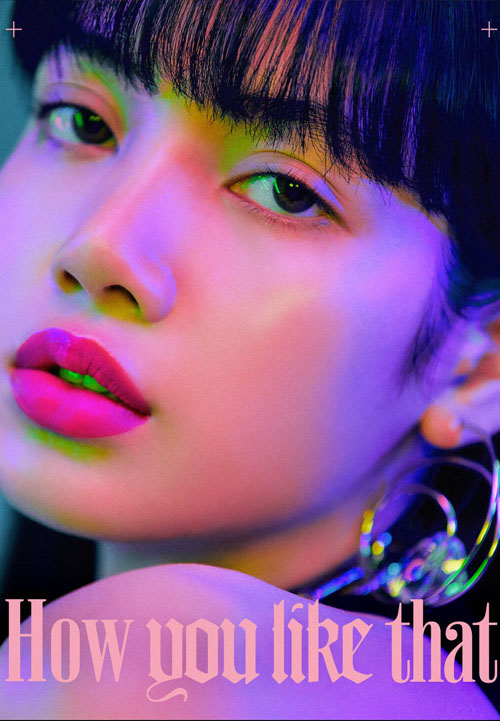 Lisa’s ideal type: She said she likes older guys, who can take good care of her. Also she likes kindhearted men, who is a good cooker

10 Facts you should know about Lisa 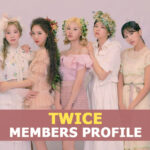