Seventeen Members Profile, Seventeen Ideal Type and 10 Facts You Should Know About Seventeen 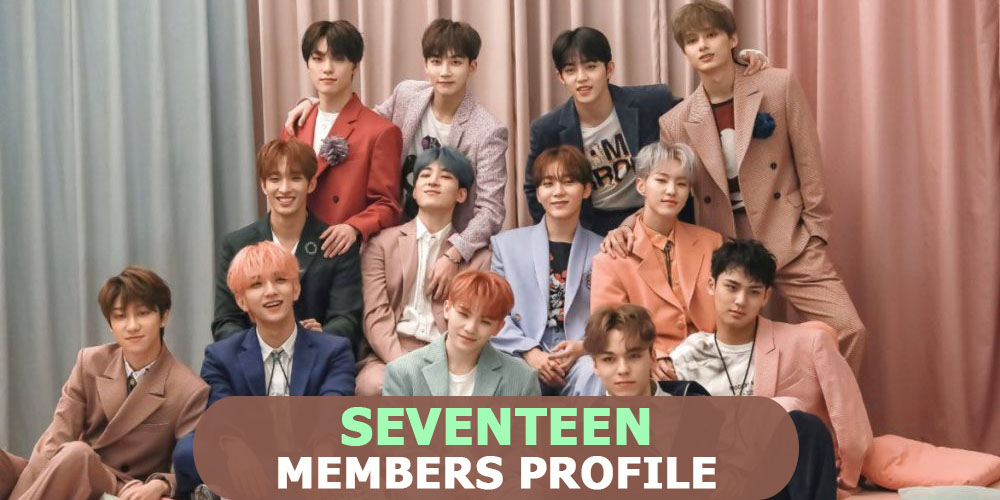 Seventeen (세븐틴) is a boy group that consists of 13 members: S.coups, Wonwoo, Mingyu, Vernon, Woozi, Jeonghan, Joshua, DK, Seungkwan, Hoshi, Jun, The8, Dino. Seventeen debuted on May 26, 2015, under Pledis Entertainment. As of May 25, 2020 Big Hit Ent. became Pledis’ major shareholder, but Pledis will continue to act as an independent label. 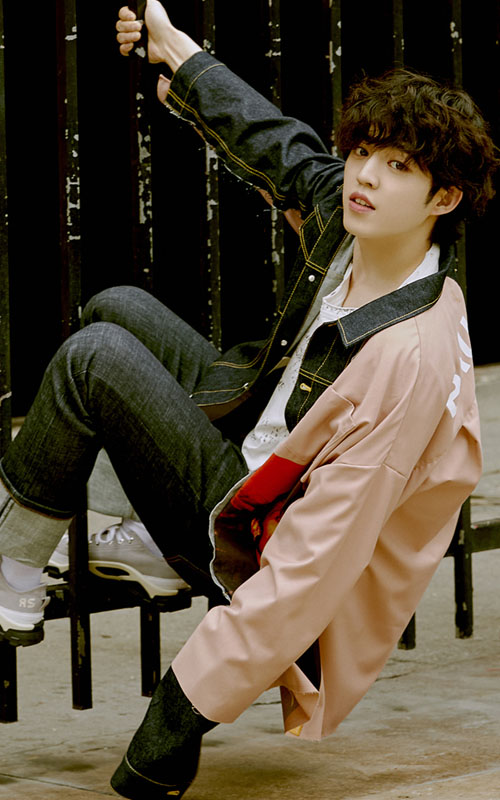 S.Coups’s ideal type is someone who can cook well and who eats a lot. 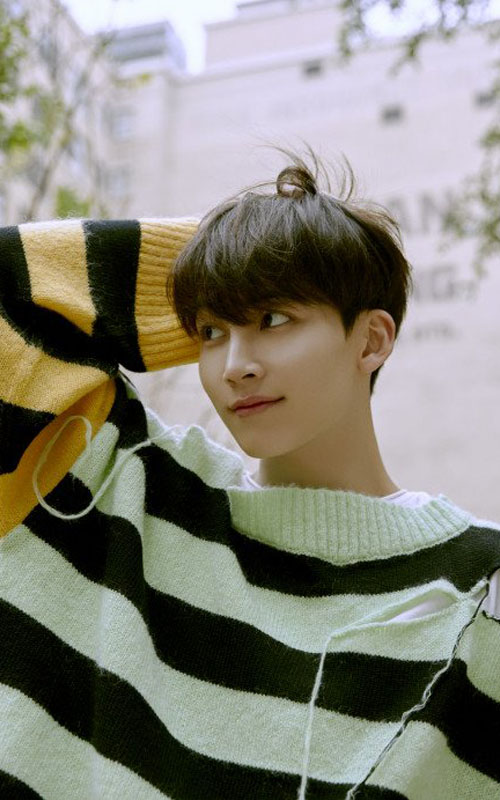 Jeonghan’s ideal type is someone who loves them and buys their albums. 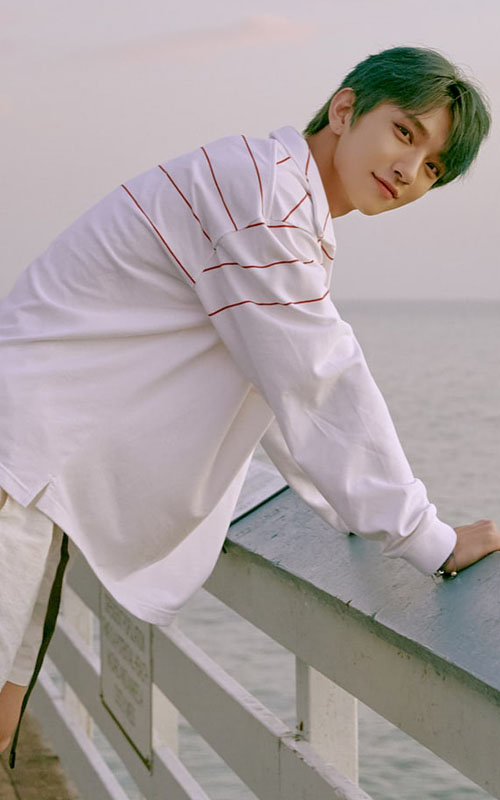 Joshua’s ideal type is someone who is kind. 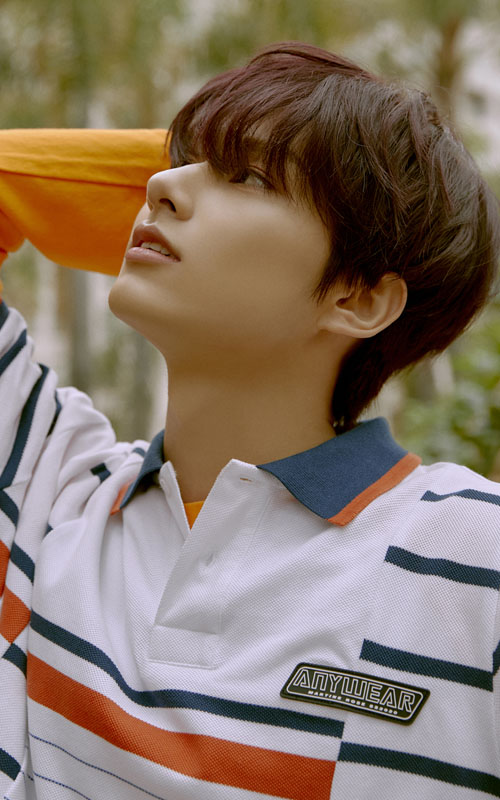 Jun’s ideal type of girl is someone who looks pure. He also likes sexy girls.

Hoshi’s ideal type is someone who is fragrant and likes him. 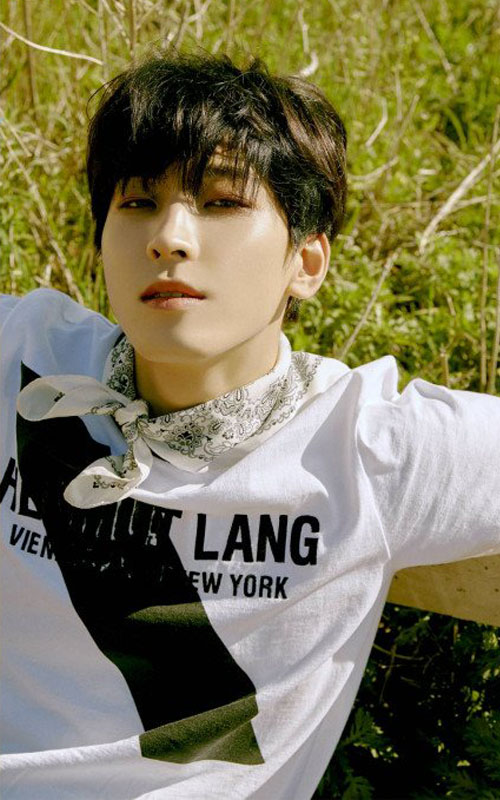 Wonwoo’s ideal type is someone who suits him well. 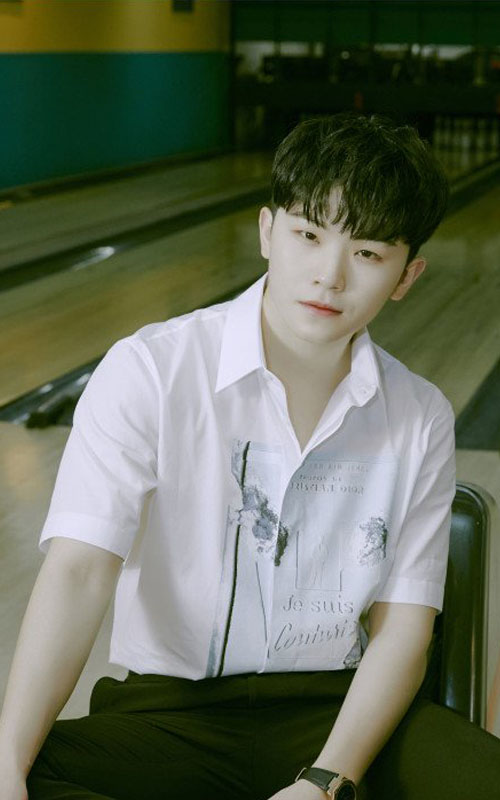 Woozi’s ideal type: a girl who is bright and friendly. He’s never had a girlfriend. He doesn’t even have friends that are girls. 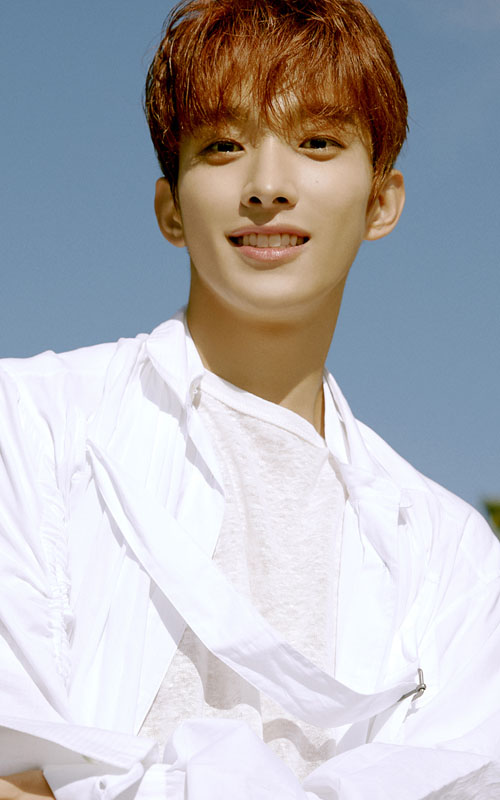 DK’s ideal type is a girl with long dark hair, has aegyo, and has long slender legs. 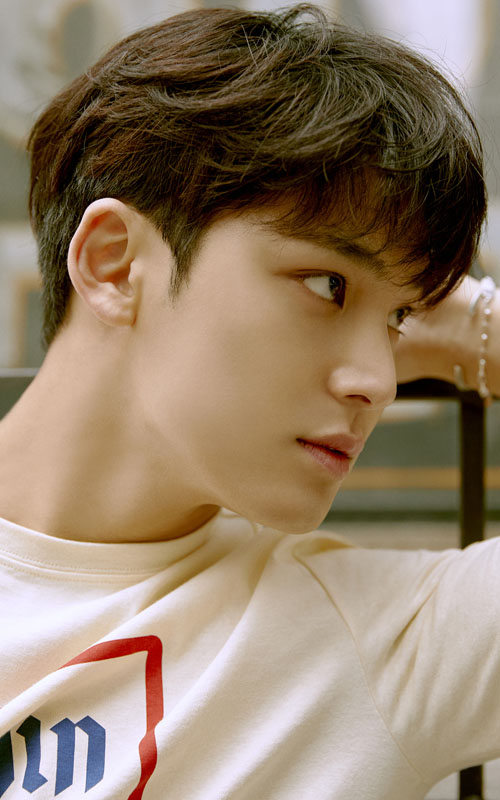 Mingyu’s ideal type is a girl who is tall, kind-hearted & easy-going. 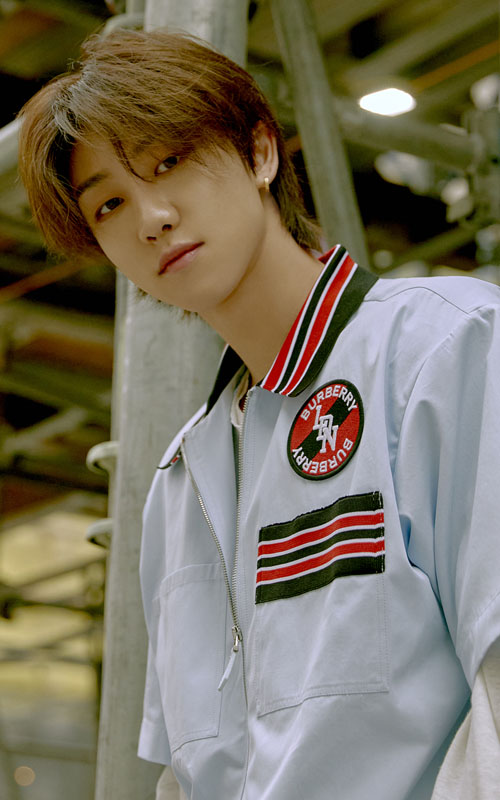 The8’s ideal type is someone who is cute and kind. 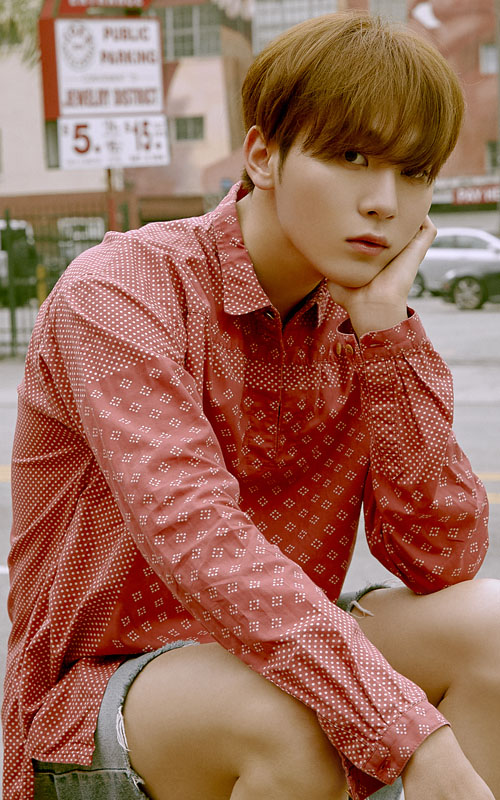 SeungKwan’s ideal type is an easy going girl with big eyes and is like a friend to him. 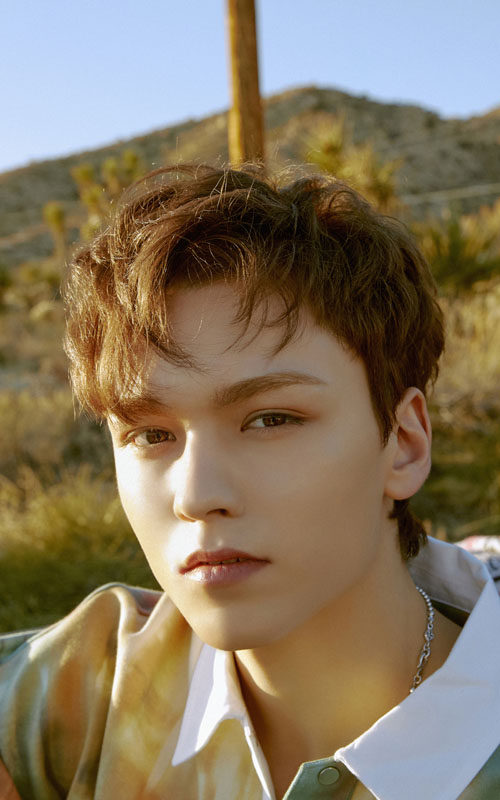 Vernon’s ideal type is someone his heart can connect with. 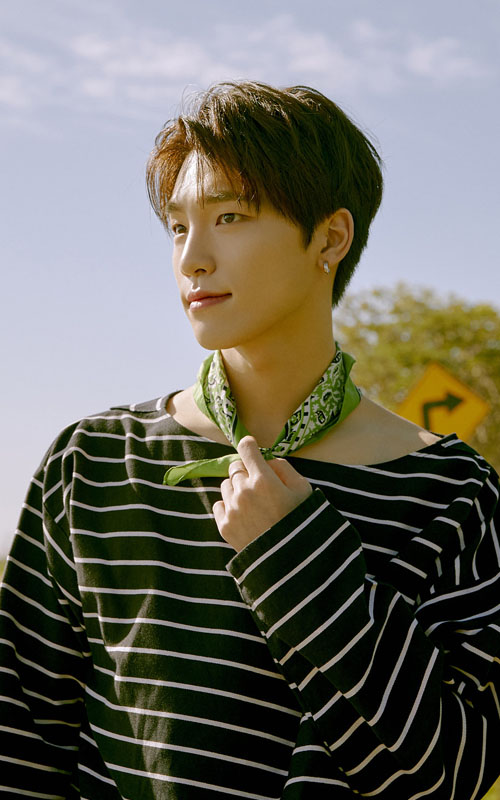 Dino’s ideal type is a pretty girl who does aegyo. 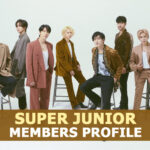 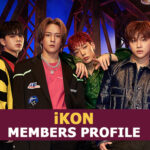