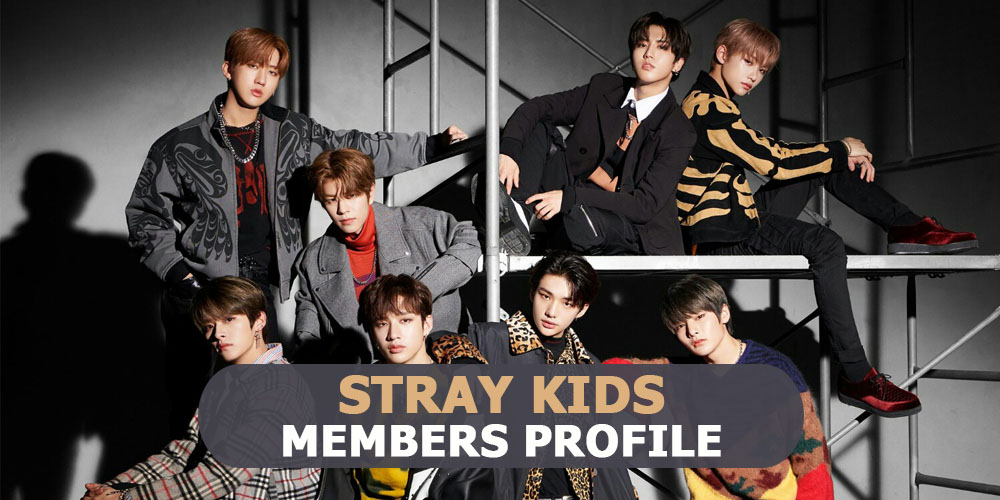 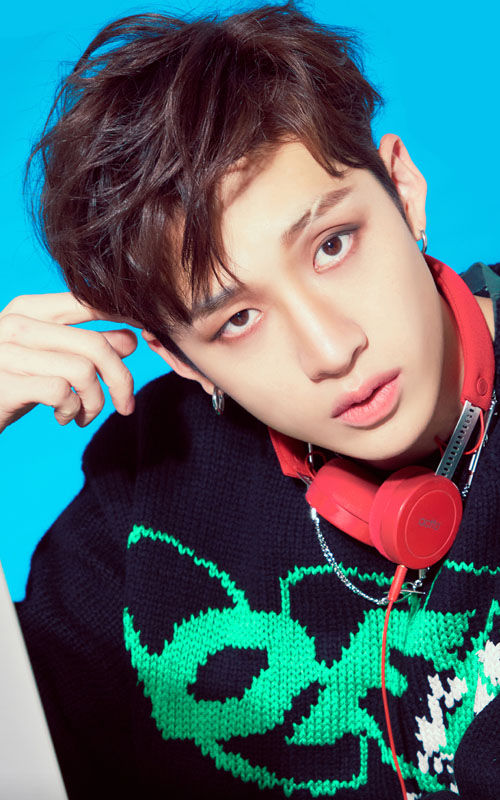 Chan’s ideal type: he stated that he doesn’t have an ideal type. 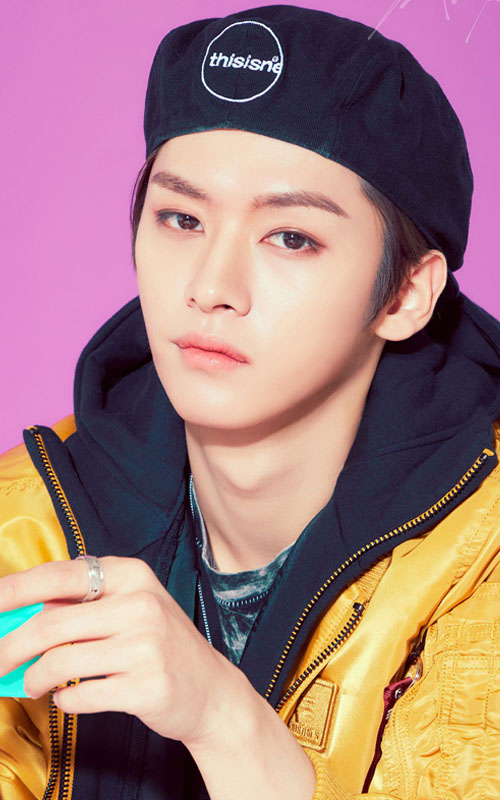 Lee Know’s ideal type: A person who matches well with him and someone he can talk comfortably with. 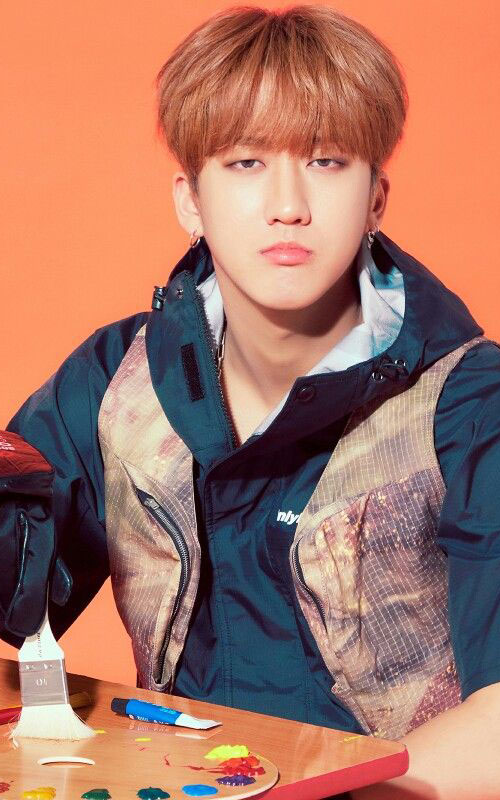 Changbin’s ideal type is a girl who can laugh with him when they’re together. 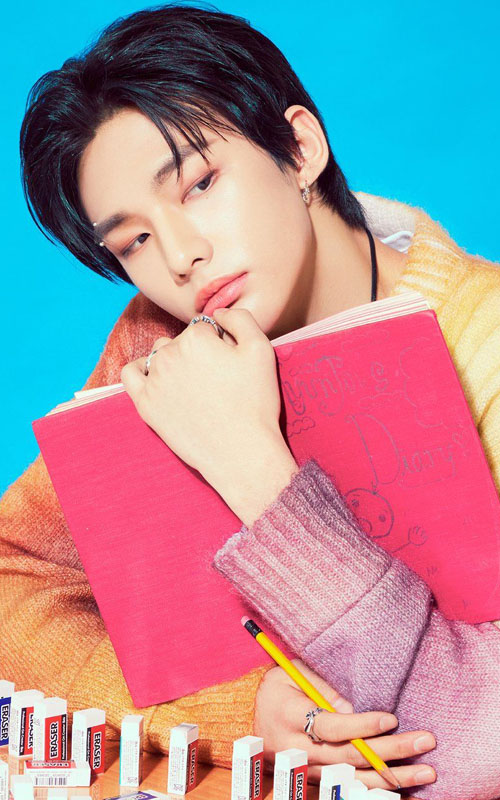 Hyunjin’s ideal type: “Someone who would listen to my worries well and can empathize to them as if it’s their own worries.” 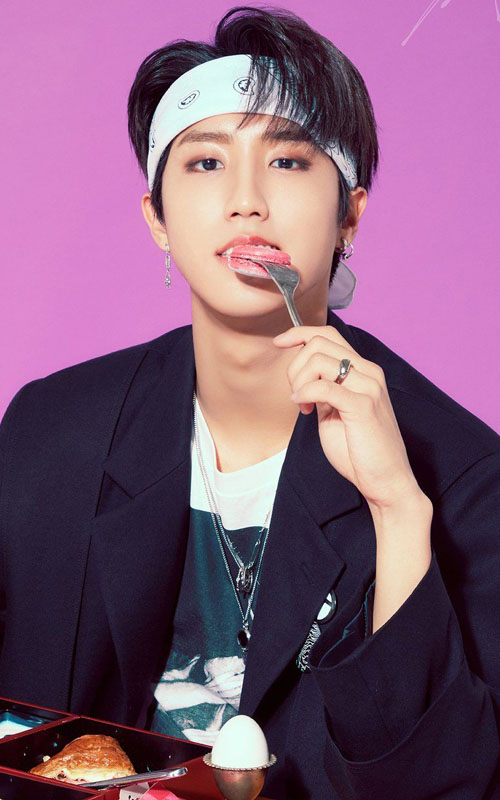 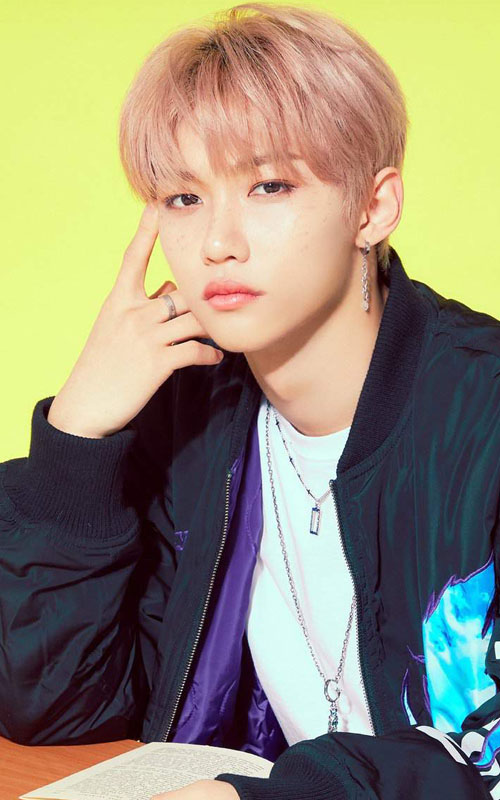 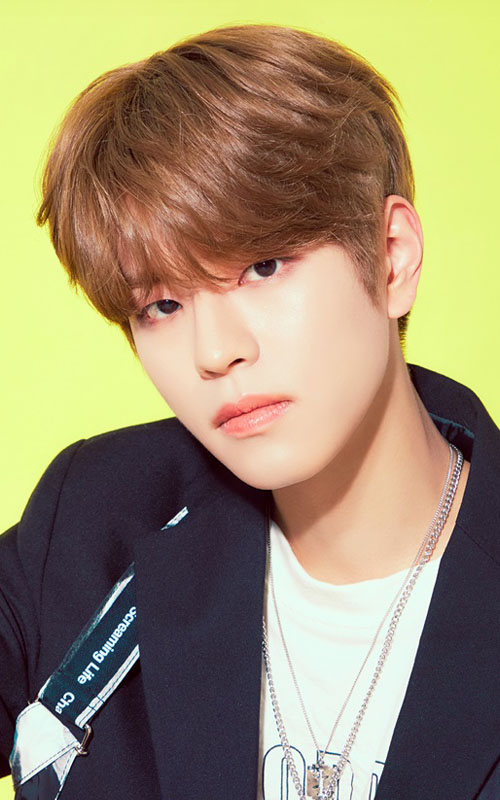 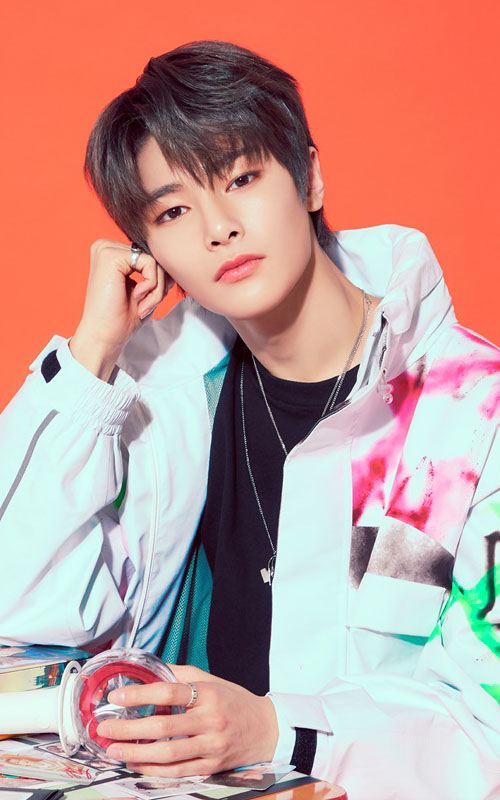 Stray Kids Quiz: Which Stray Kids Member Is Your Soulmate 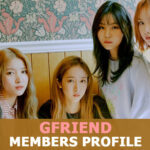 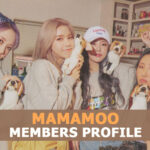