Highlight Members Profile, Highlight Ideal Type and 7 Facts You Should Know About Highlight 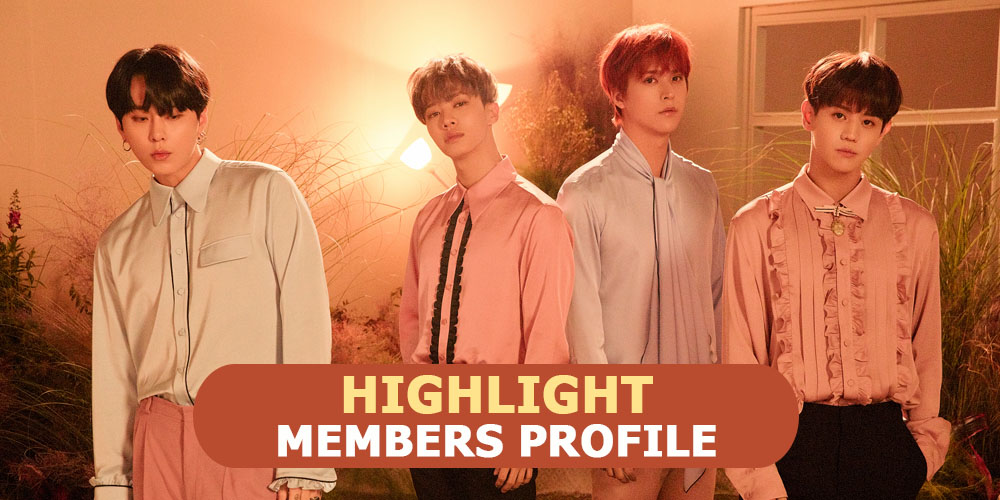 Highlight (previously known as B2ST) is a 4-members boy group currently consists of: Yoon Doojoon, Yang Yoseob, Lee Gikwang, and Son Dongwoon. They were previously known as B2ST, who debuted as a 6 members group in October 2009, under Cube Entertainment. In April 2016, original member Jang Hyunseung left the band. Later that year, the remaining members moved to Around Us Entertainment and changed the band name to Highlight.
On March 14, 2019, following the chatroom scandal, Junhyung announced his departure from the band. 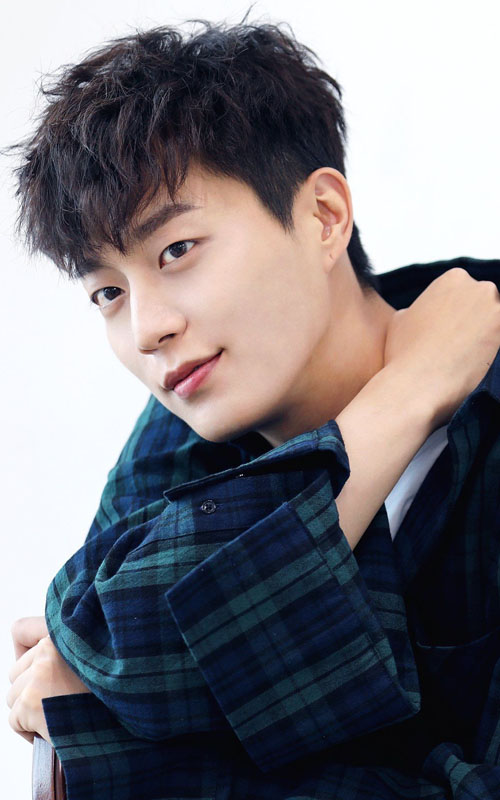 Doojoon’s ideal type changes constantly. The members voted him most likely to fall in love at first sight. 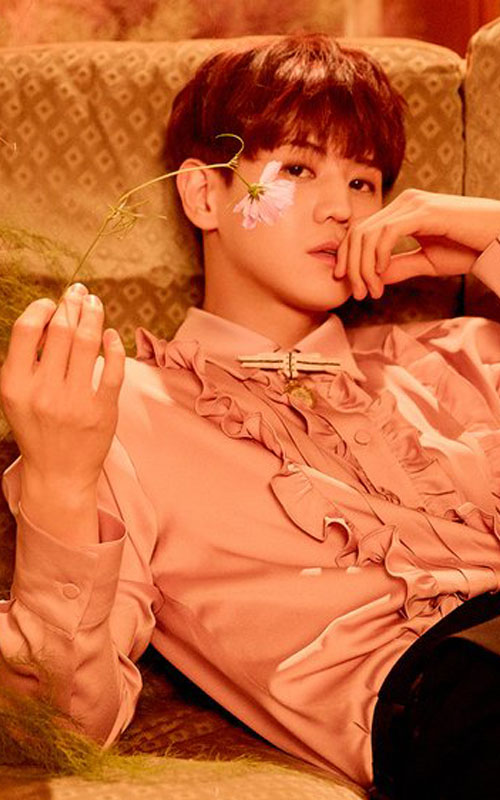 Yoseob’s ideal type: “I like a girl with long, natural hair,” but then continued, “Honestly, I don’t think I’m at the age anymore to have an ideal type. I just like somebody who is a good person. 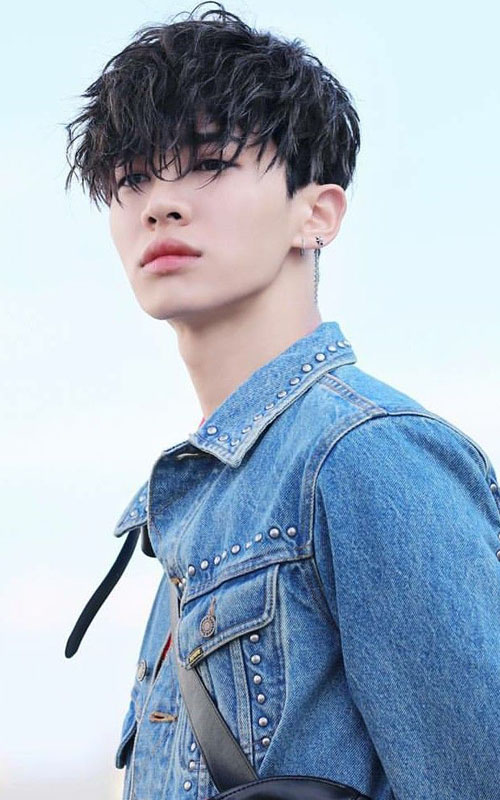 Gikwang’s ideal type of girl is someone who looks pretty and is fun to talk to. 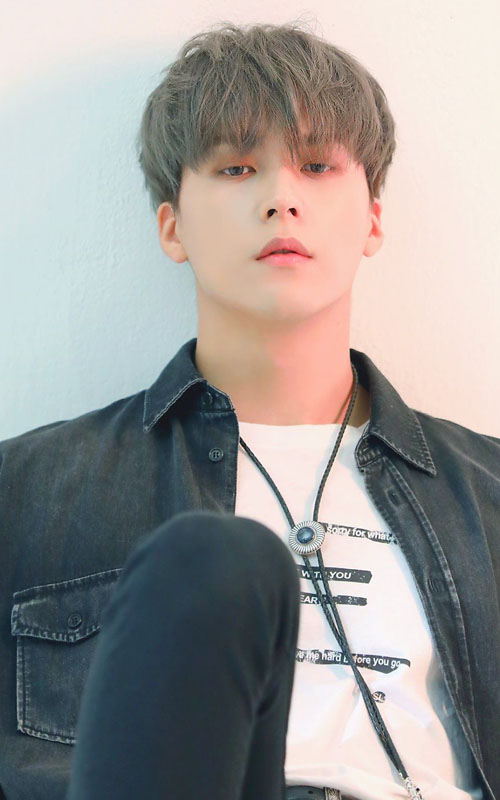 Dongwoon’s ideal type: He likes naturally cute girls. He doesn’t like when girls use aegyo. 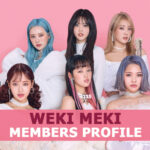 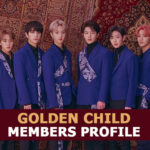