SHINee Members Profile, SHINee Ideal Type and 10 Facts You Should Know About SHINee 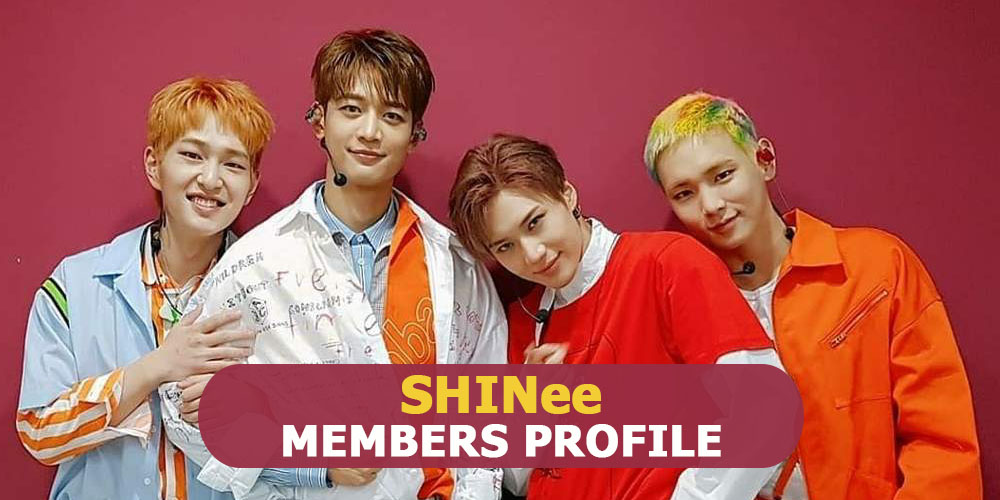 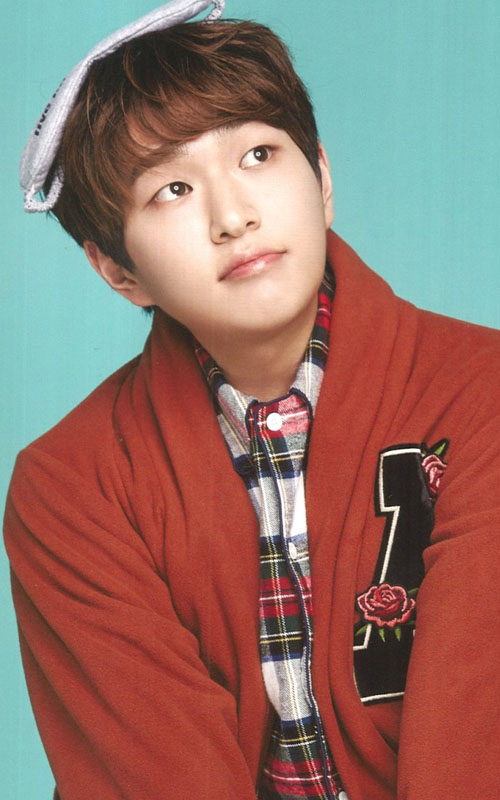 Onew’s ideal type is a girl with a cute aura. As for hairstyle he prefers short hair

10 Facts to know about Onew 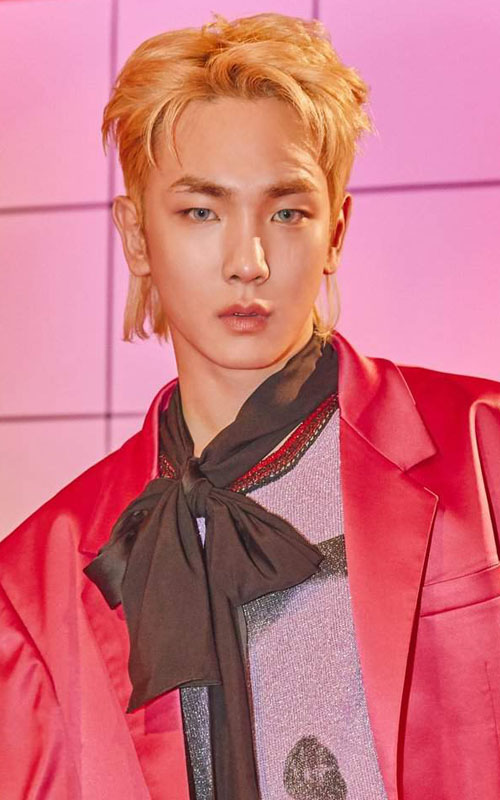 Key’s ideal type: “It changes often, but lately the type he like is a mysterious woman who, after getting to know her better, is actually well-read and knowledgeable

10 Facts to know about Key 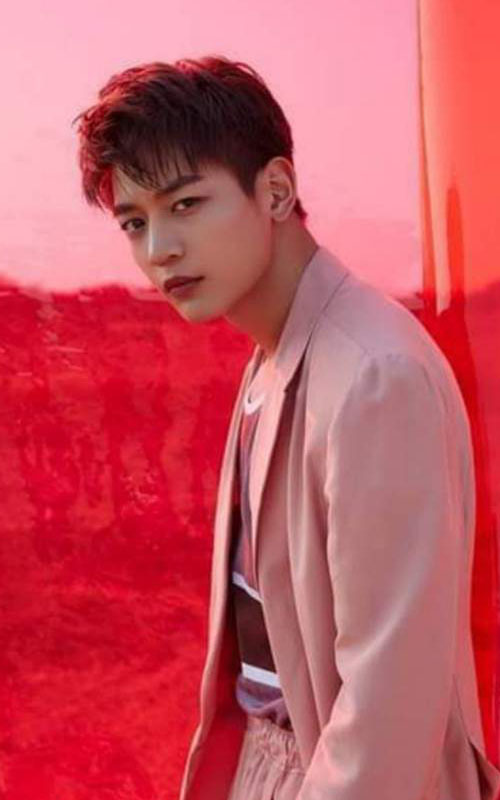 Minho’s ideal type: He likes it when a girl pushes her hair out of her face by tucking her hair over her ear while she is working hard on something. It’s the little things like this that he likes.

10 Facts to know about Minho 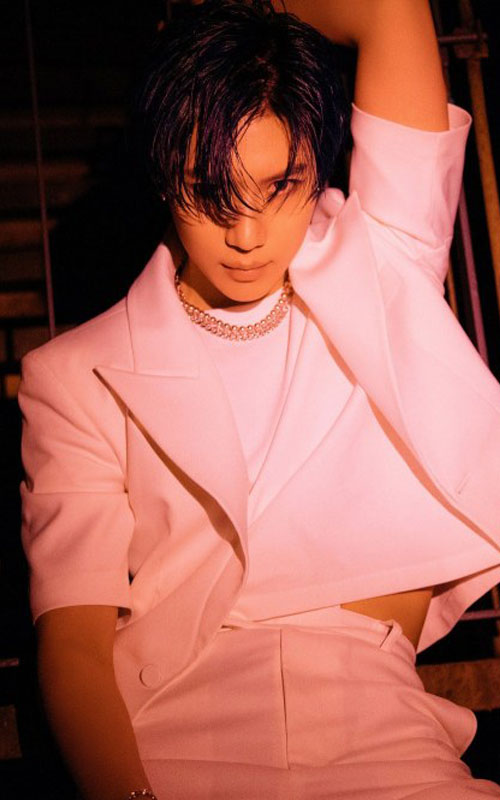 Taemin’s ideal type: He likes someone that is consistent and true, he doesn’t like it when they hide their true selves and later reveal the true them

10 Facts to know about Taemin 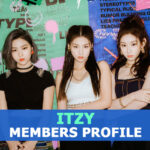 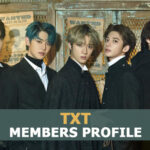