ITZY Members Profile, ITZY Ideal Type and 10 Facts You Should Know About ITZY 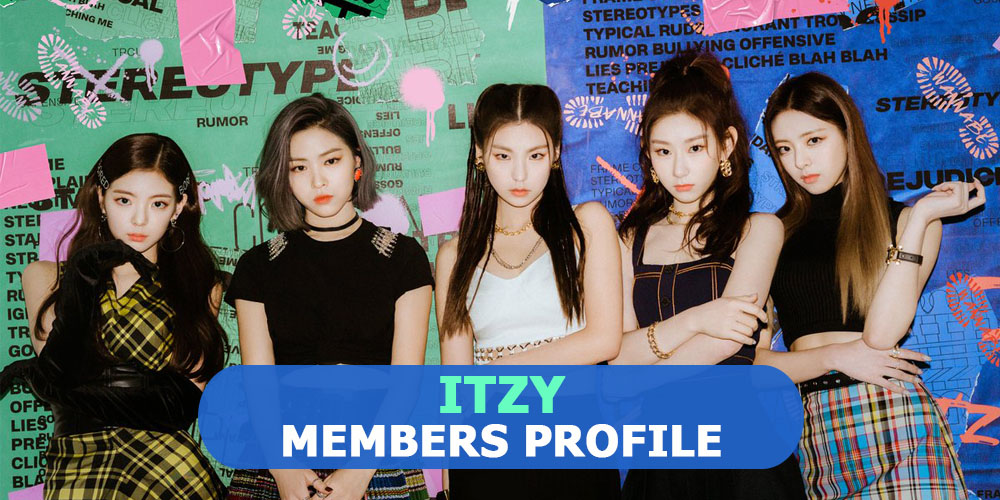 ITZY (있지) is a 5-member girl group under JYP Entertainment. They consist of: Yeji, Lia, Ryujin, Chaeryeong and Yuna. They debuted on February 11, 2019 with their first single album “IT’z Different”. 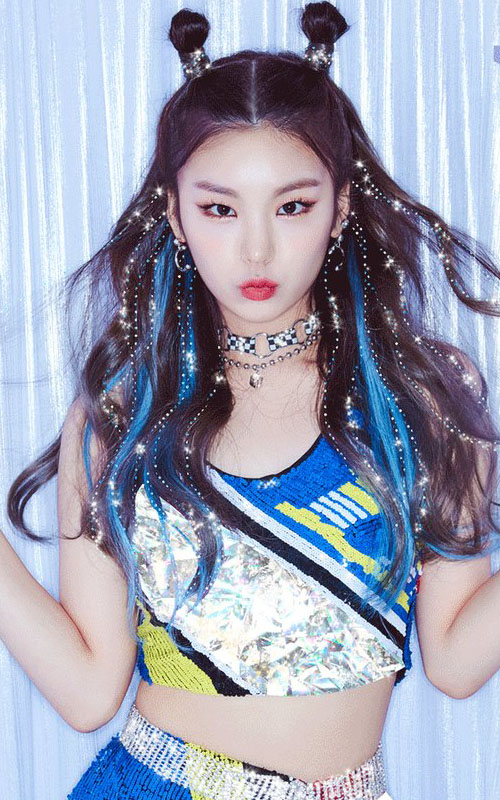 In the dorm: Yeji and Ryujin are roommates.

10 Facts to know about Yeji 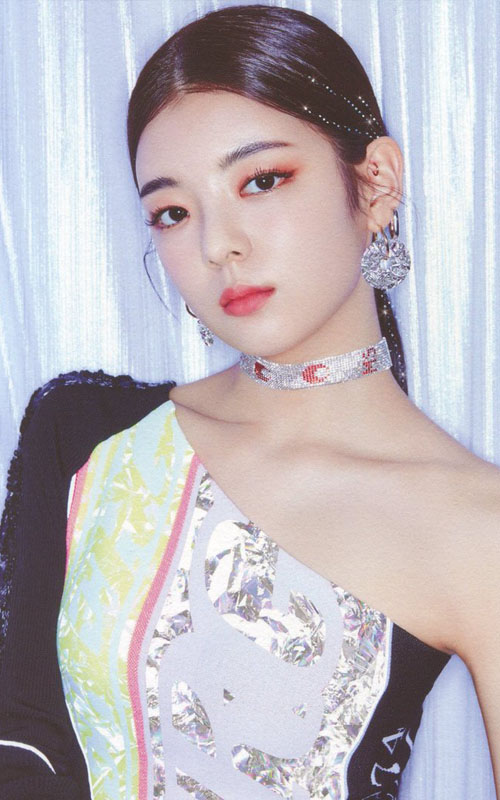 In the dorm: Lia and Yuna are roommates.

10 Facts to know about Lia 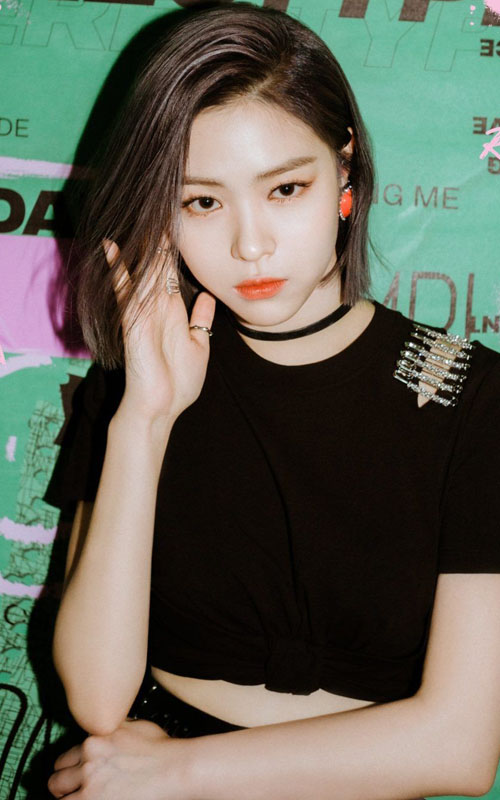 In the dorm: Ryujin and Yeji are roommates.

10 Facts to know about Ryujin 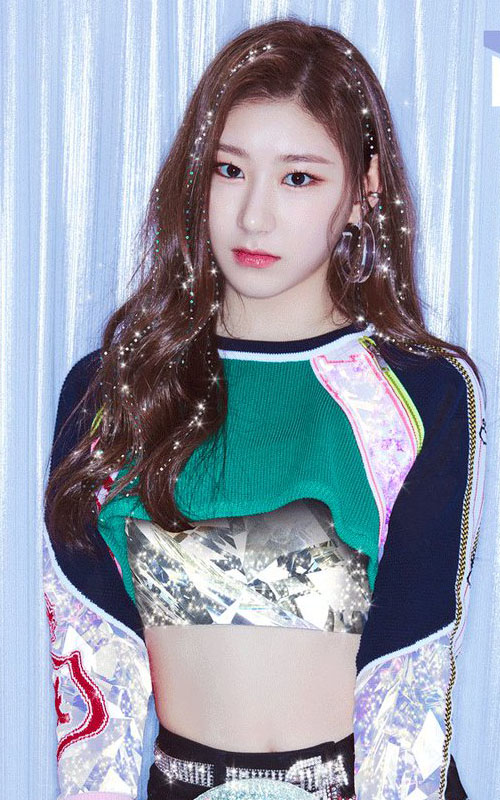 In the dorm: She has her own room.

10 Facts to know about Ryujin 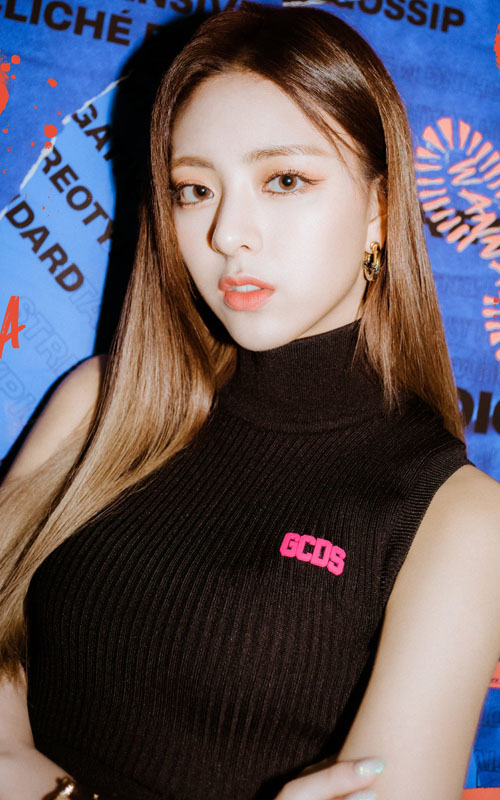 In the dorm: She currently shares a room with Lia.

10 Facts to know about Yuna

ITZY Quiz: Which ITZY Member Is Your Soulmate 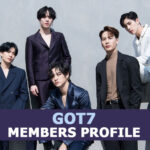 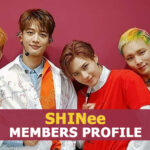