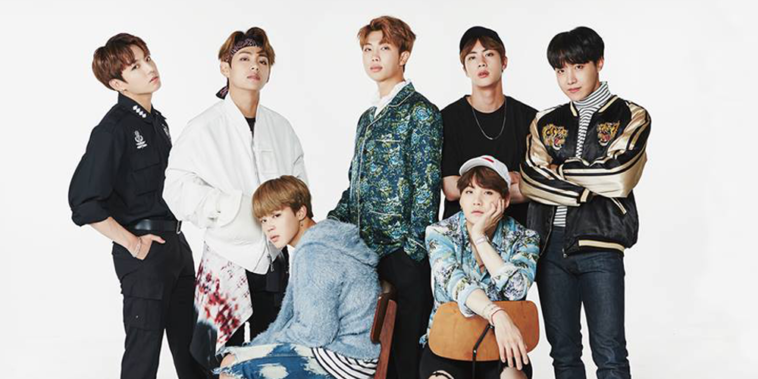 The fame of BTS continues to rise day after day, in fact and also in the social media. Now BTS is the most followed Kpop account on Twitter with 10 million followers and the number is increasing.

With this special event, BTS has released a thank you gifs accompanied with this Twitter tag: #LoveBTS10M for celebrate reaching 10M followers.

Check out the gifs below. Congrats to BTS! 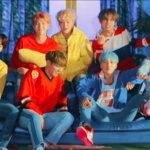 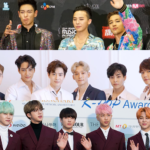