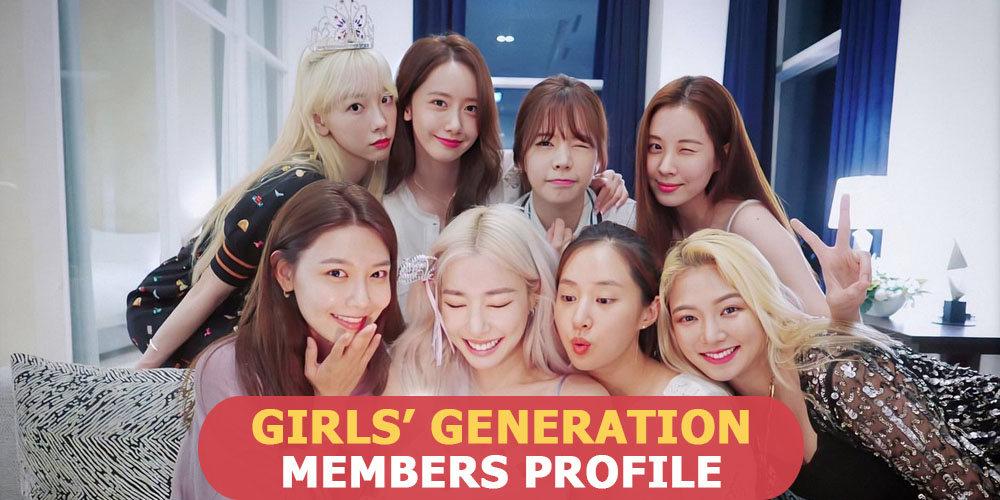 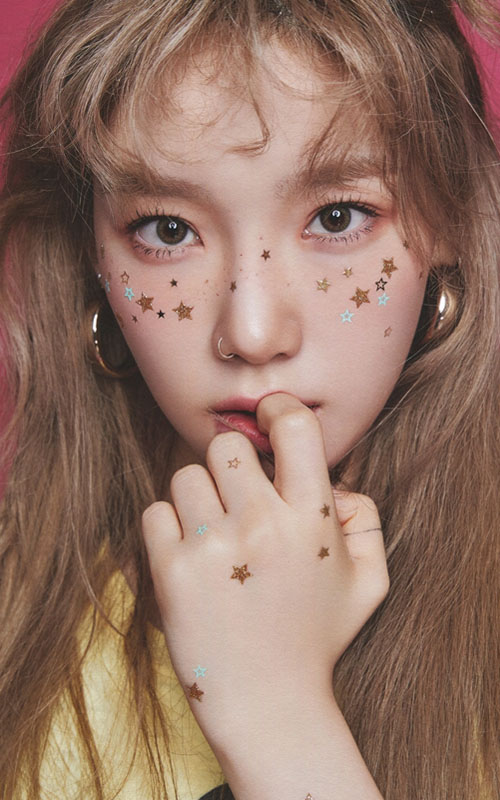 Taeyeon’s ideal type: It would be nice to have a guy with a clear white skin and red lips. She wishes their style would look natural no matter the location or time.”

10 Facts you should know about Taeyeon 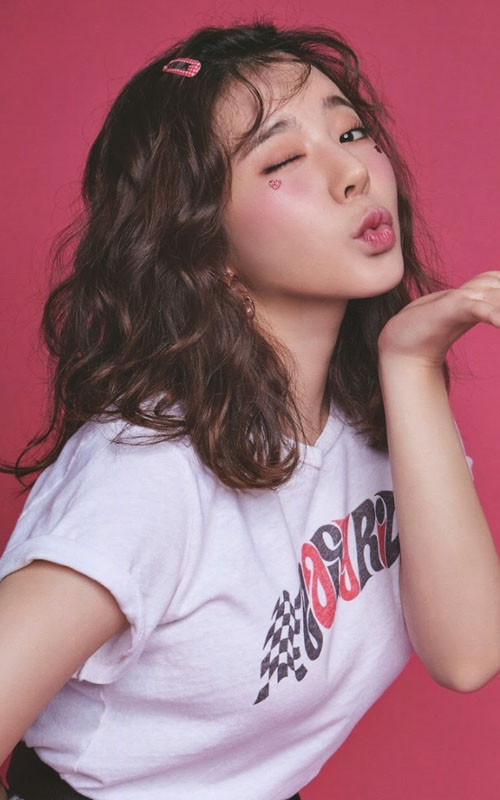 Sunny’s ideal type: “He has to be generous. I wish he is really kind and friendly to elders and children. Wouldn’t a guy like that have good manners with me too?”

10 Facts you should know about Sunny 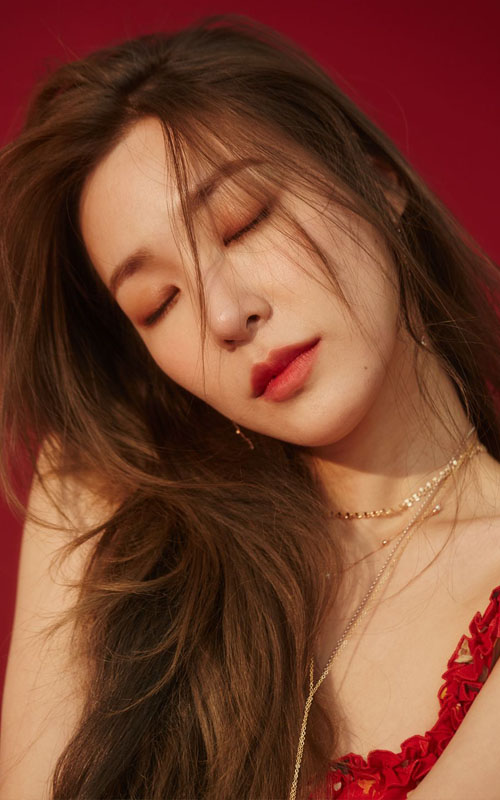 Tiffany’s ideal type: “Appearance and personality are important, but I wish my guy would have a sense of responsibility. Someone who I can trust that’s not too easy, but not too pressuring either. Is my qualification too difficult to understand?”

10 Facts you should know about Tiffany 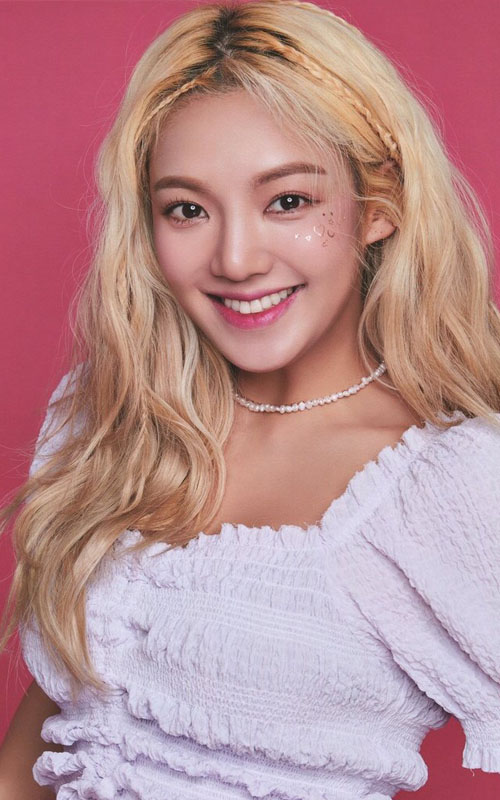 Hyoyeon’s ideal type: “I want a guy without double eyelids. A smile with corners of lips lifted up would be nice. Sometimes, it wouldn’t be bad to have him lift up the atmosphere with his clumsiness. A good common sense is a must too.”

10 Facts you should know about Hyoyeon 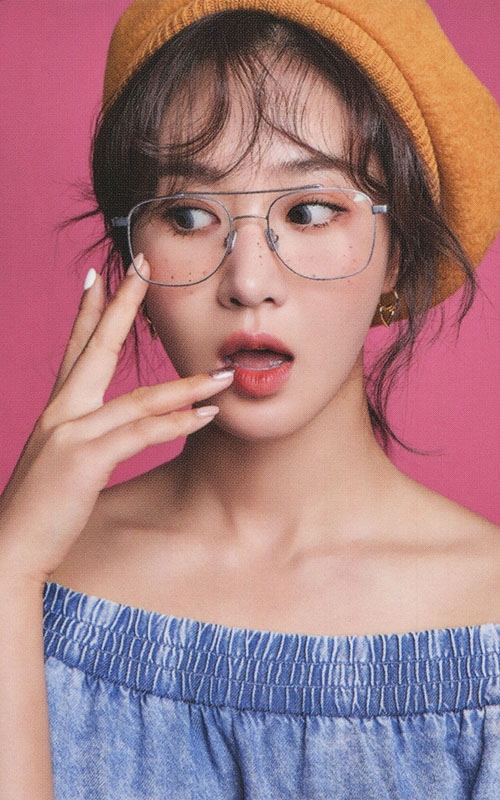 Yuri’s ideal type: “I wish he is really affectionate. A guy that shows his warmth even when you’re just looking at him. I can’t say that he’s a good guy if he’s fussy or sharp.”

10 Facts you should know about Yuri 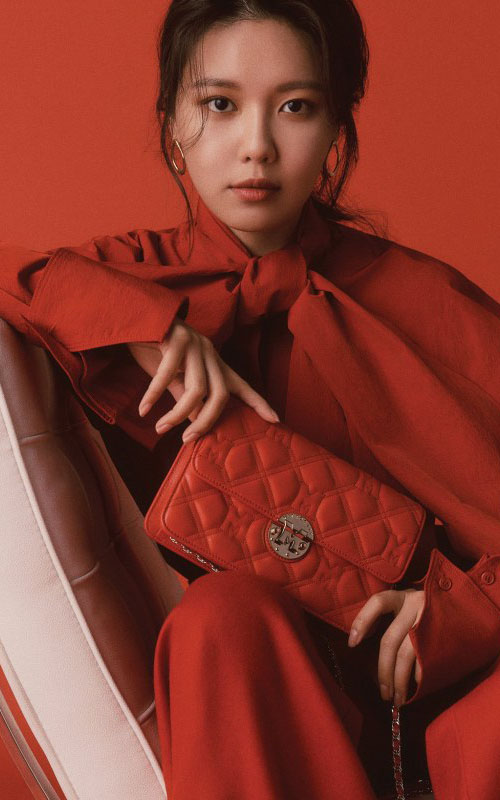 Sooyoung’s ideal type: “I wish he would be passionate in whatever he does. If he has passion, then he’ll know what real love is and how to value his girl. Of course, humor and courtesy is a basic factor.”

10 Facts you should know about Sooyoung 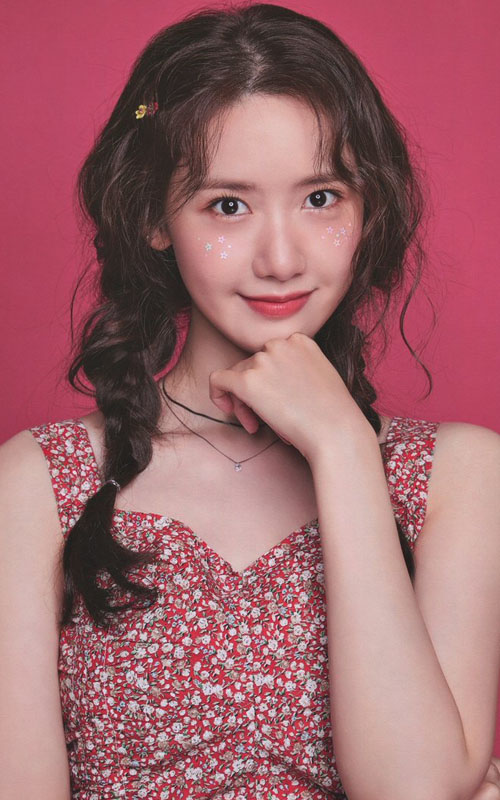 YoonA ideal type: “When you say ‘good guy’, I think of my dad. He never lost his calmness in any situation and comforted people considerately. Can I expect that kind of ‘consideration’ from the world’s best guy?”

10 Facts you should know about YoonA 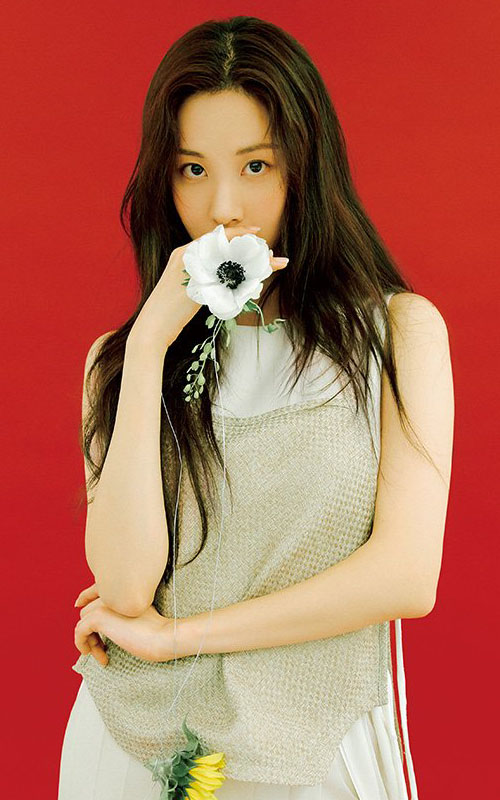 Seohyun’s ideal type: “Courtesy is the most important factor. I wish he was a guy who can understand from the opposite point of view, and someone who I can always interact with a smile. Seeing a guy like him will probably make me feel better as well.”

10 Facts you should know about Seohyun 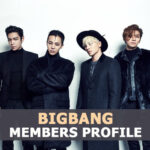 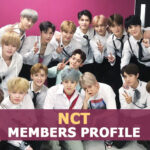