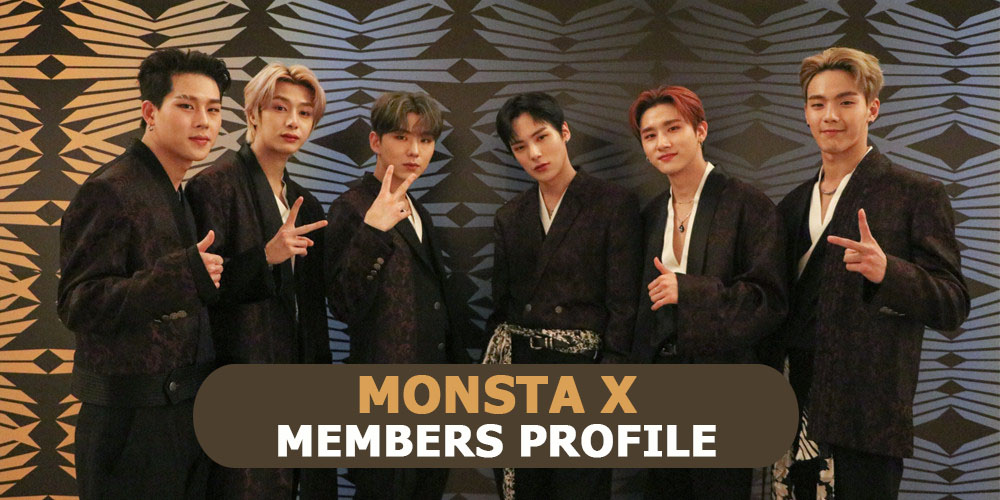 MONSTA X (몬스타엑스) currently consists of 6 members: Shownu, Minhyuk, Kihyun, Hyungwon, Joohoney and I.M. They debuted on May 14, 2015, under Starship Entertainment. Monsta X is also under the US label Maverick Agency as of February 26th 2019. On October 31, 2019 following the recent controversies, Wonho announced his departure from the group. 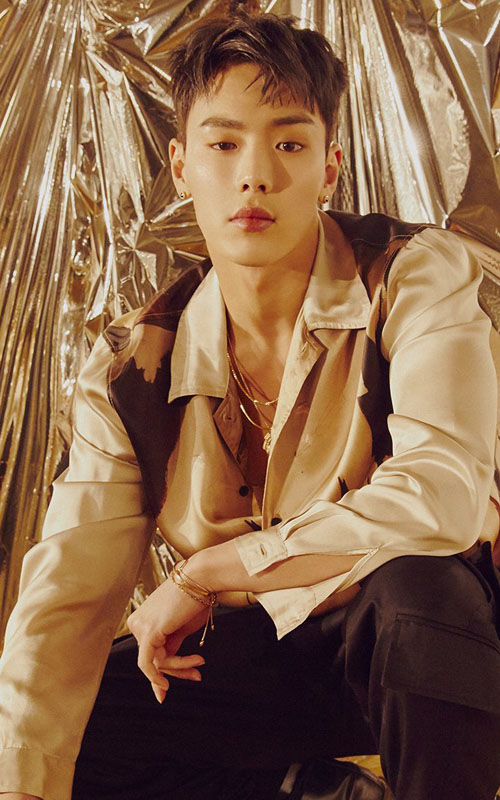 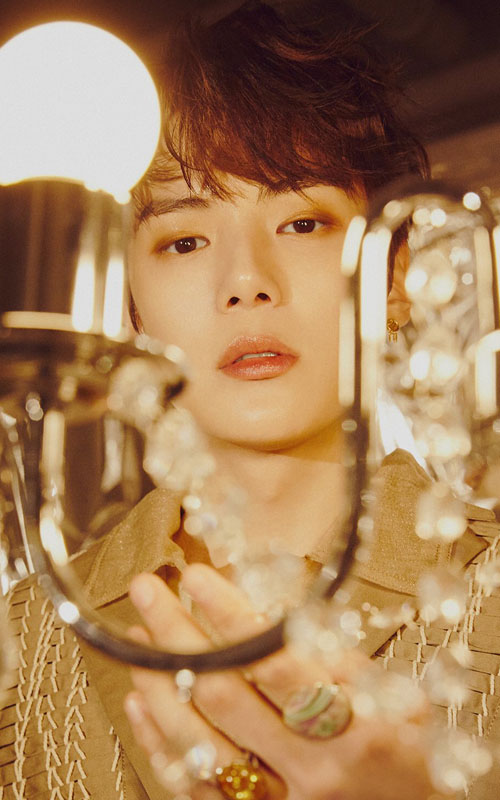 Minhyuk’s ideal type: “A chubby girl. It’ll be nice if it’s someone who’s the opposite of me 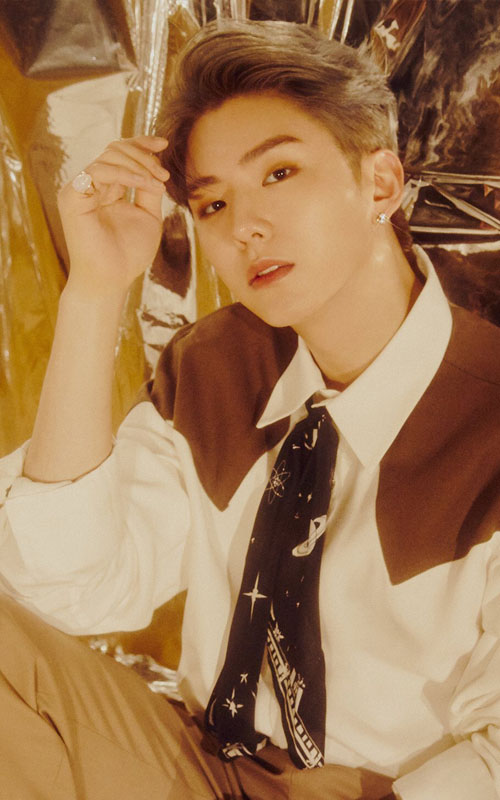 Kihyun’s ideal type: A girl who seems like a baby and has a lot of aegyo. 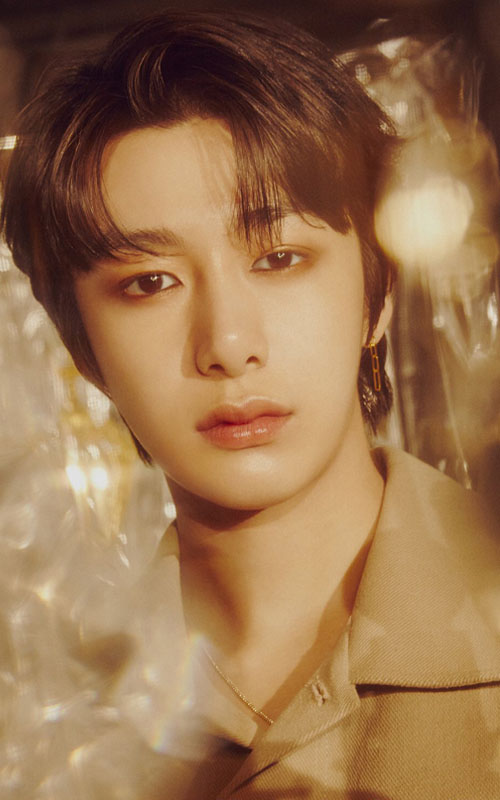 Hyungwon’s ideal type: “A woman who is wise and kind. A woman with manners 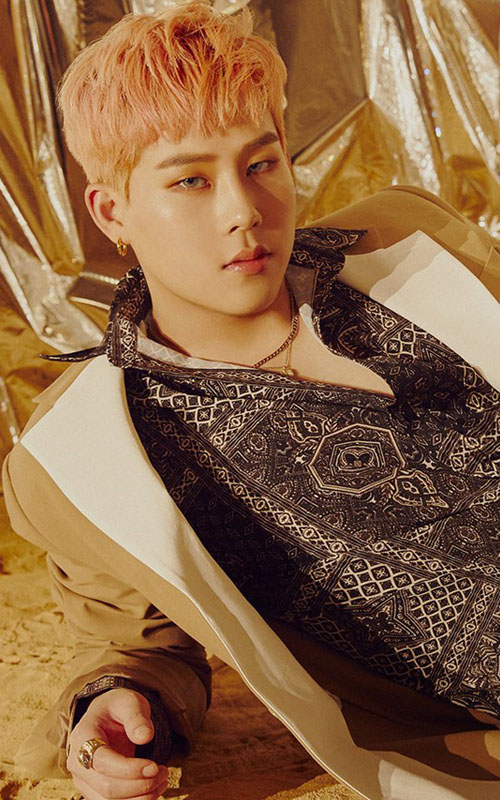 Joohoney’s ideal type: “A woman who suits well with jeans. All those people are my ideal type.” 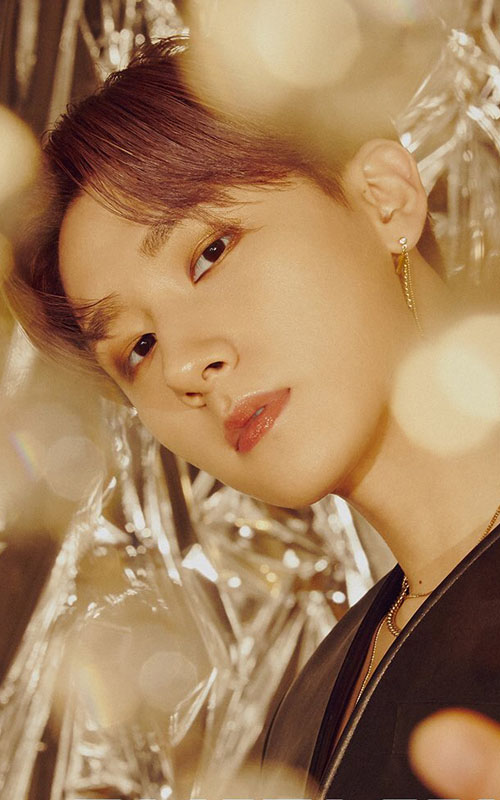 I.M ideal’s type: “I look at the person’s personality.” 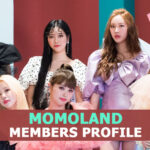 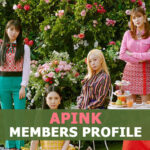