EXID Members Profile, EXID Ideal Type and 10 Facts You Should Know About EXID 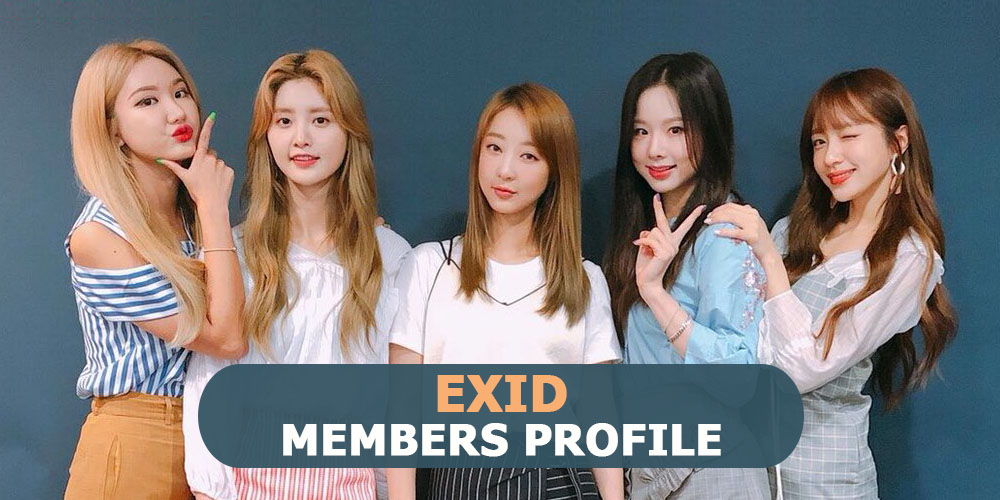 EXID (이엑스아이디) consists of 5 members: Solji, LE, Hani, Hyerin, and Jeonghwa. The group debuted on February 16, 2012, under AB Entertainment. Now all the members left Banana Culture, but there wasn’t any official statement regarding EXID’s situation or future plans.

10 Facts you should know about Solji 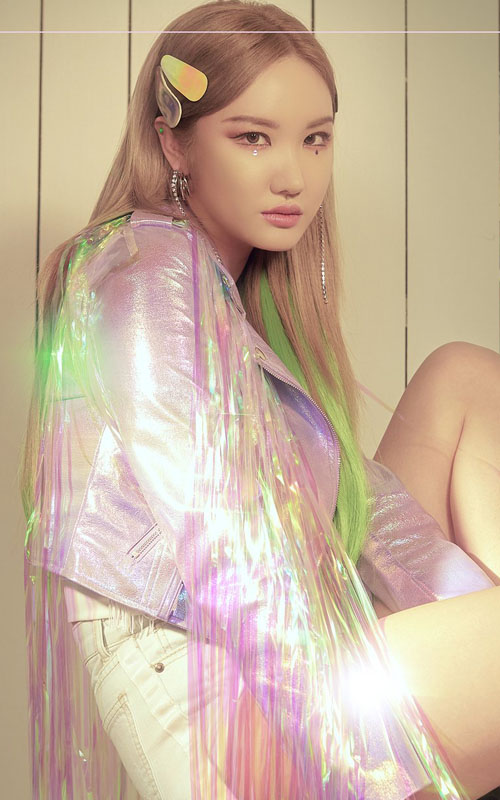 10 Facts you should know about LE 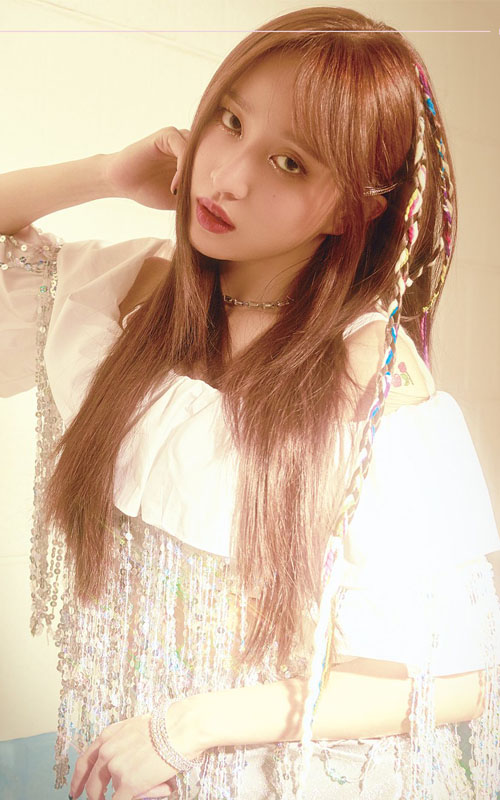 10 Facts you should know about Hani 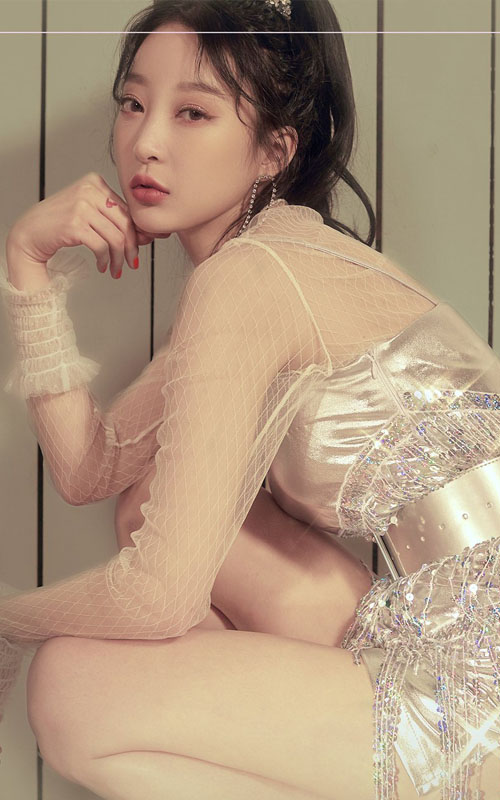 Hyerin’s ideal type: Hyelin once said her ideal man is a tsundere type and Seo In Guk’s character in Reply 1997 is the closest to her ideal type. She also likes Kim Woo Bin.

10 Facts you should know about Hyerin 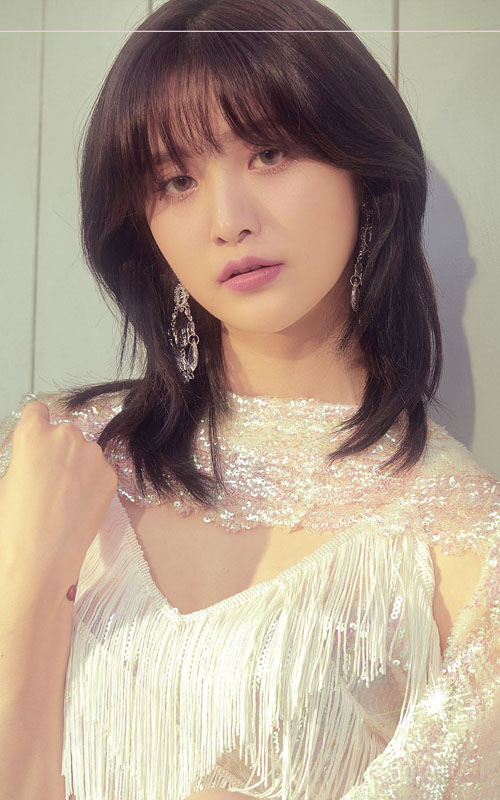 10 Facts you should know about Jeonghwa 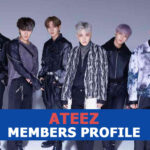