AOA Members Profile, AOA Ideal Type and 7 Facts You Should Know About AOA 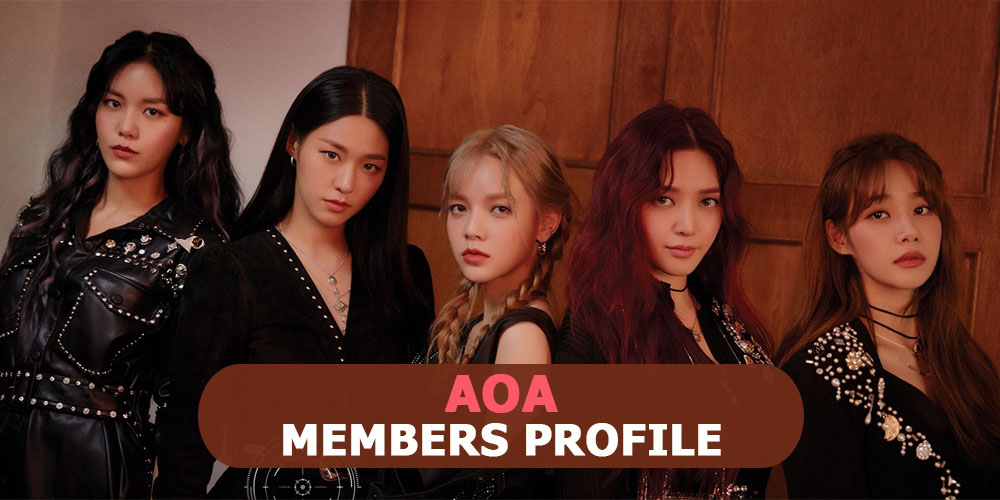 AOA (Ace of Angels) currently consists of 5 members: Jimin, Yuna, Chanmi, Hyejeong, Seolhyun. They debuted on August 9, 2012, under FNC Entertainment. On May 13, 2019, it was announced that Mina left AOA. 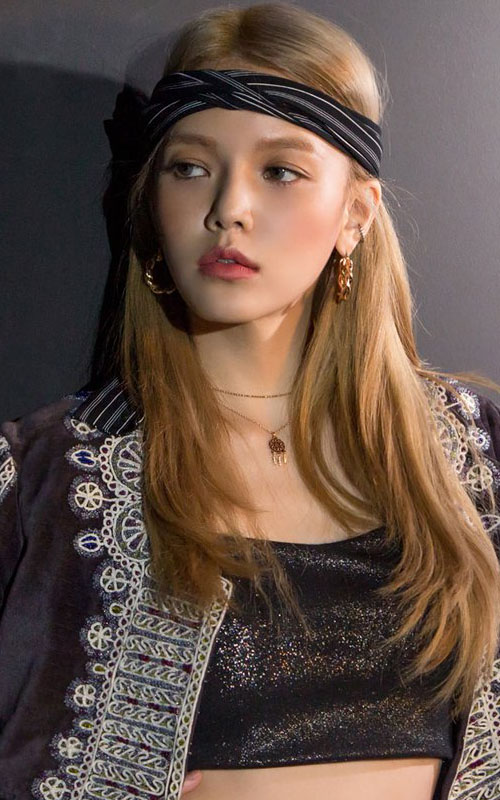 Jimin’s ideal type: “My ideal type is a man who is cool, sexy yet kind, like Ha Jung Woo sunbaenim! I love the image he puts on in his pieces.” 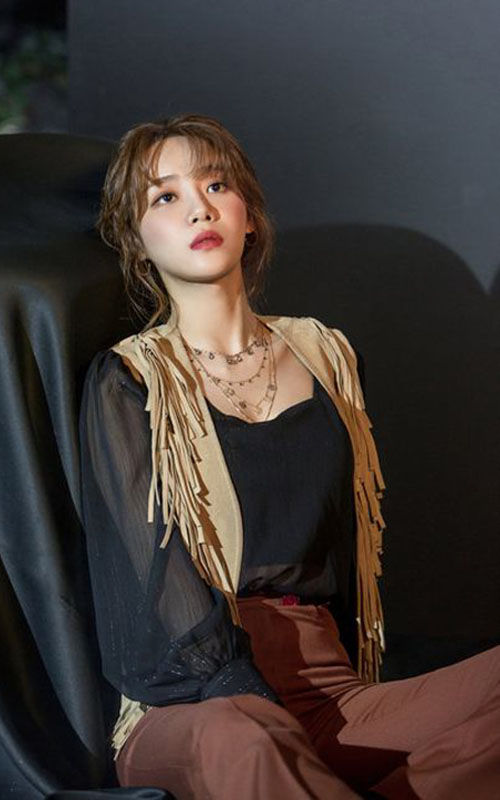 Yuna’s ideal type: “I hope he’ll be a person who’s quiet yet still takes good care of me, and only softens up in front of me. I think I would fall for how he takes care of me though he acts like he doesn’t care 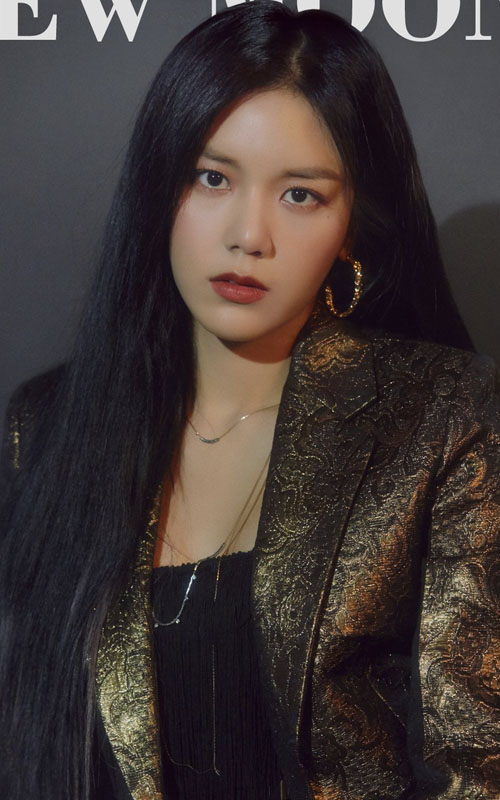 Hyejeong’s ideal type: “A man who’s humorous and kind, a man who would be fun to be around. Gong Yoo sunbaenim.” 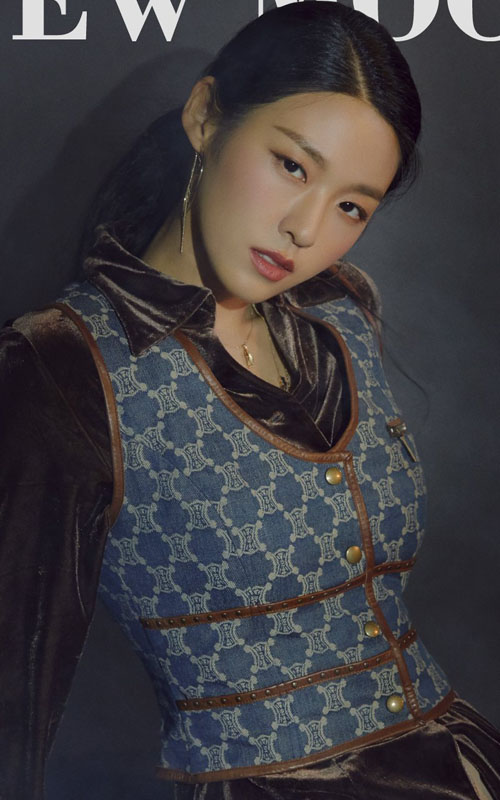 Seolhyun’s ideal type: “A man who has a pretty and kind smile. Kim Jae Won sunbaenim.” 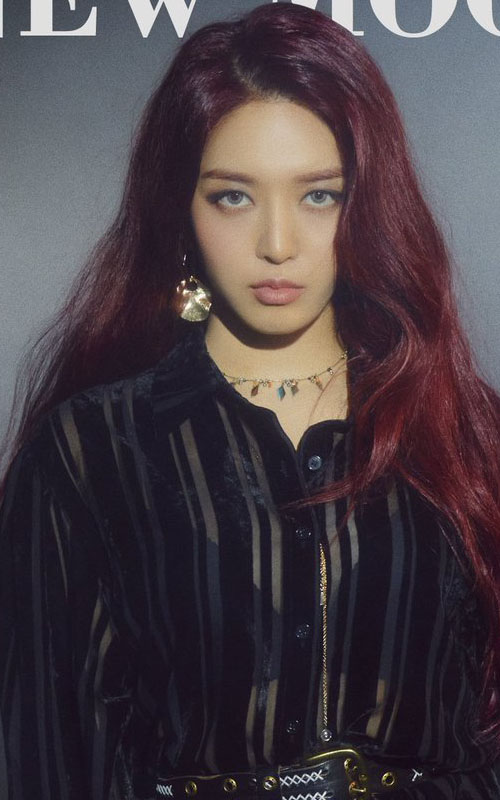 Chanmi’s ideal type: “I like people who have their own little worlds. It’s okay if he’s a bit unconcerned about me. A man who can join me in what I like. Um… like eating chocolate together! If he doesn’t like it, I won’t force it on him, but then I don’t think I would be with him in the first place.” 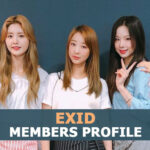 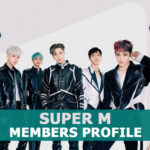