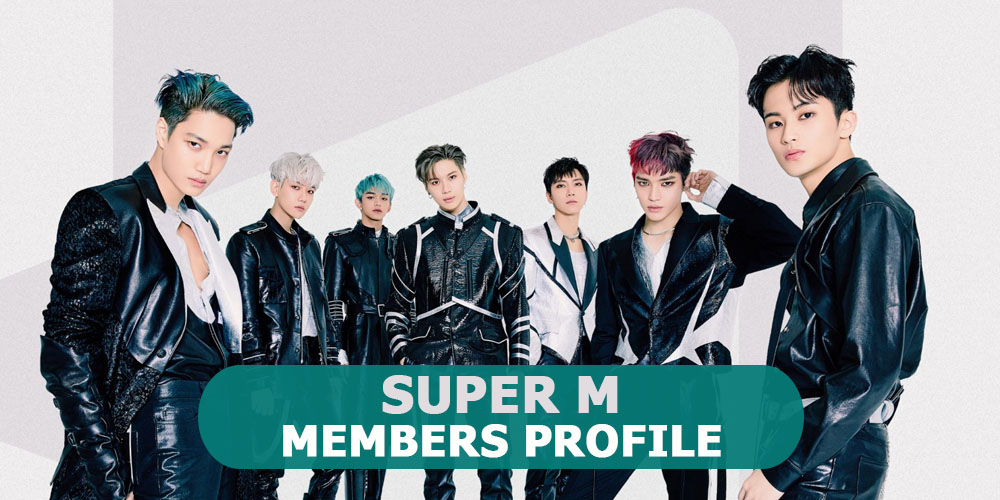 SUPER M is a 7-member super group under SM Entertainment (Korea) Capital Records (USA). The group consists of Taemin of SHINee, Kai and Baekhyun of EXO, and Taeyong, Mark of NCT, and Ten and Lucas of WayV. 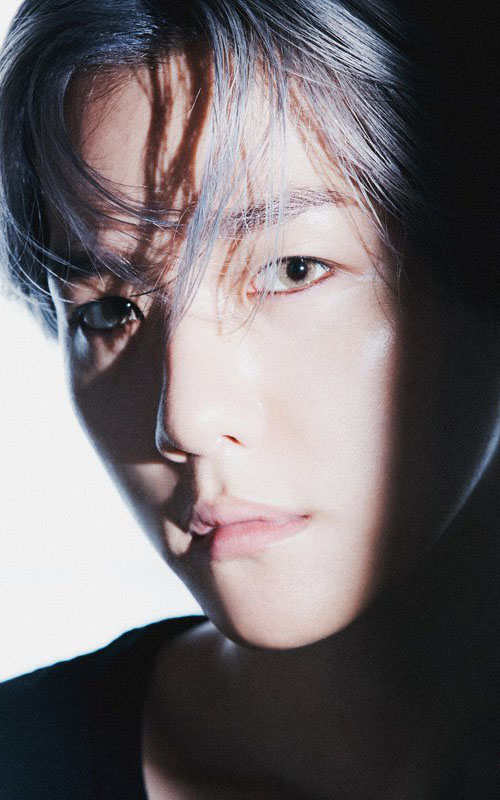 10 Facts you should know about Baekhyun

Baekhyun’s ideal type is a woman with full of charms. 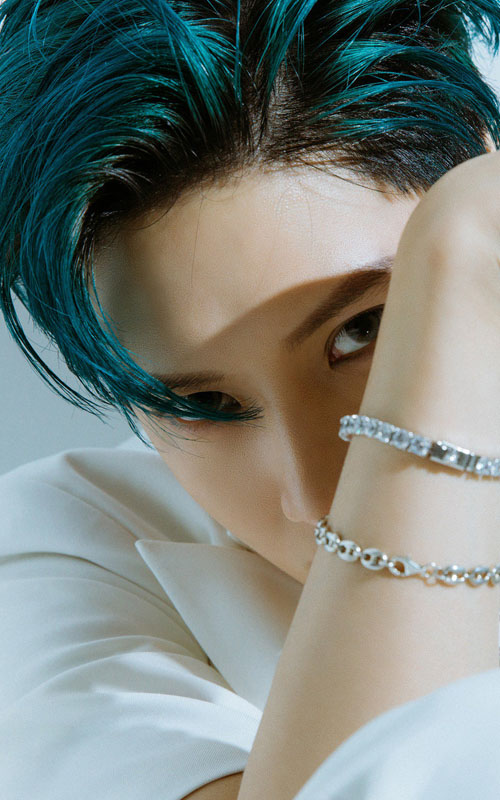 10 Facts to know about Taemin

Taemin’s ideal type: “I like someone that is consistent and true. I don’t like it when they hide their true selves and later reveal the true them.” 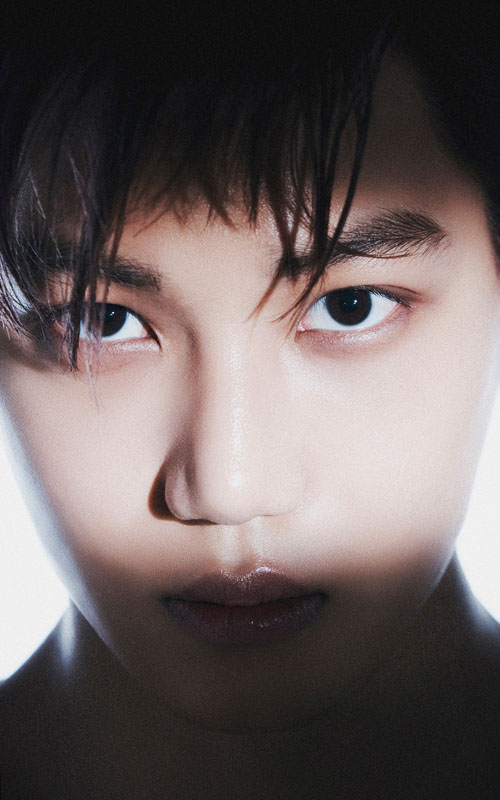 10 Facts you should know about Kai

Kai’s ideal type is someone like Han Yeseul. Someone who is gentle and affectionate. 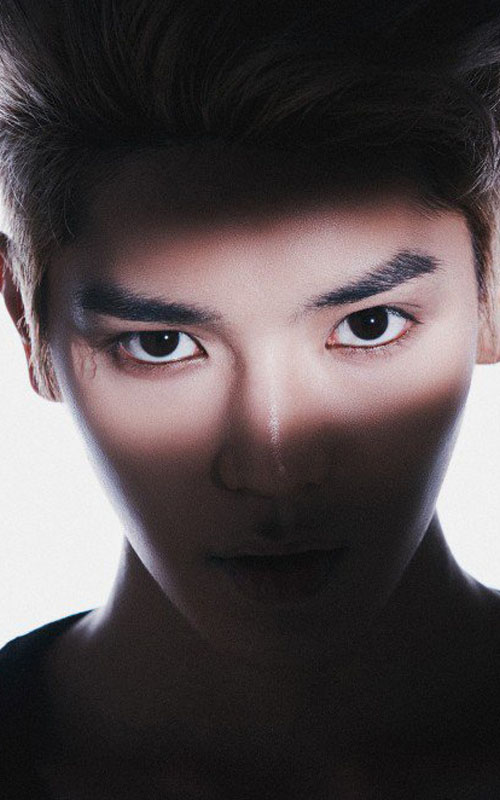 10 Facts to know about Taeyong

Taeyong’s ideal type: “Someone who can teach me, lead me, and make up for my flaws.” 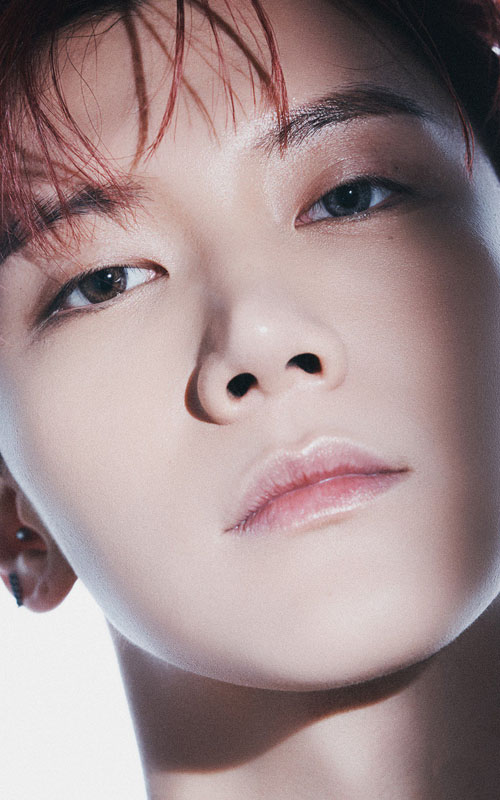 10 Facts to know about Ten

Ten’s ideal type: he does not have an ideal type and he “likes a relationship which starts from learning about each other before developing to love” 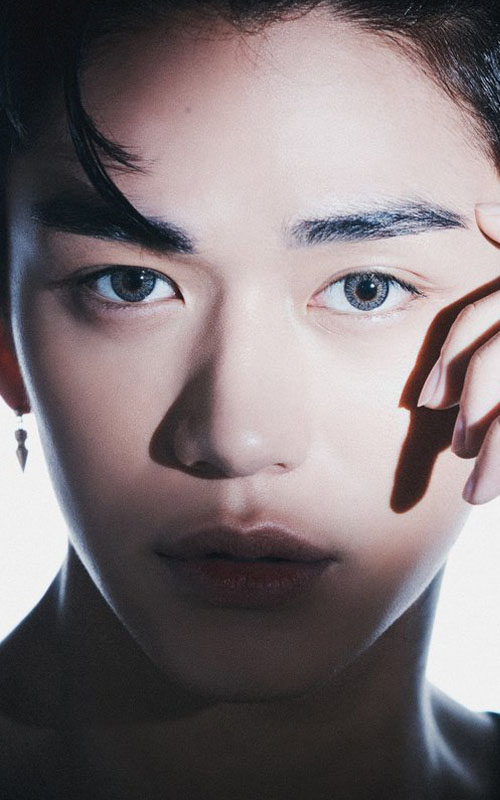 10 Facts to know about Lucas 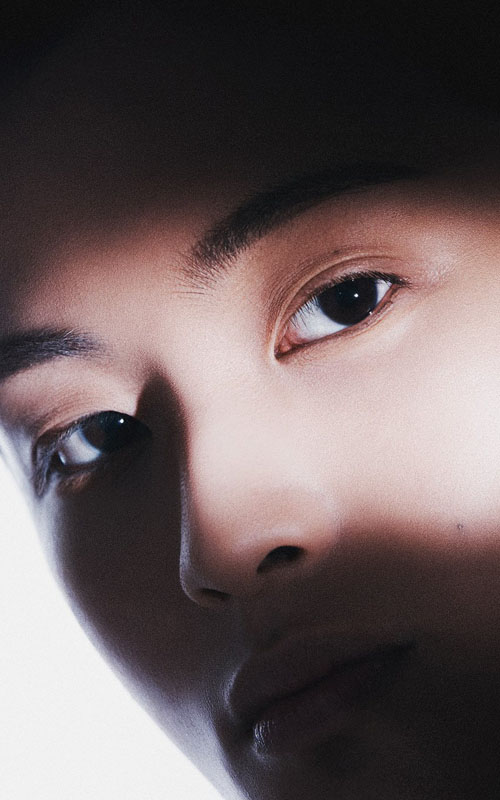 10 Facts to know about Mark

Mark’s ideal type: Someone who has long black hair. 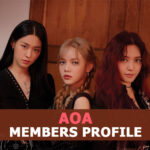 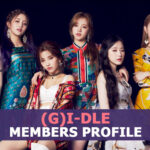