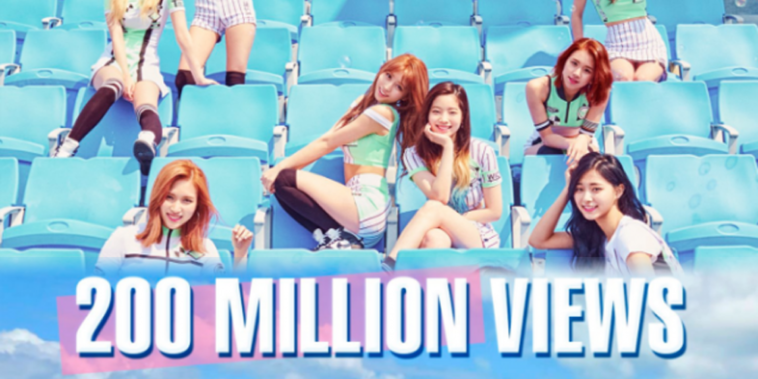 No one can stop TWICE!

TWICE always release a great songs, beginning with “Like OOH-AHH” to their last comeback with “Signal“. All their MVs had surpassed the 100 million views on YouTube, except “Signal” which will soon reach the 100M views. 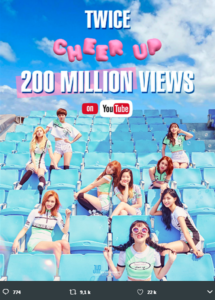 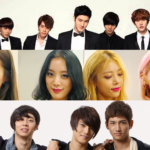 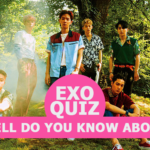