VIXX Members Profile, VIXX Ideal Type and 7 Facts You Should Know About VIXX 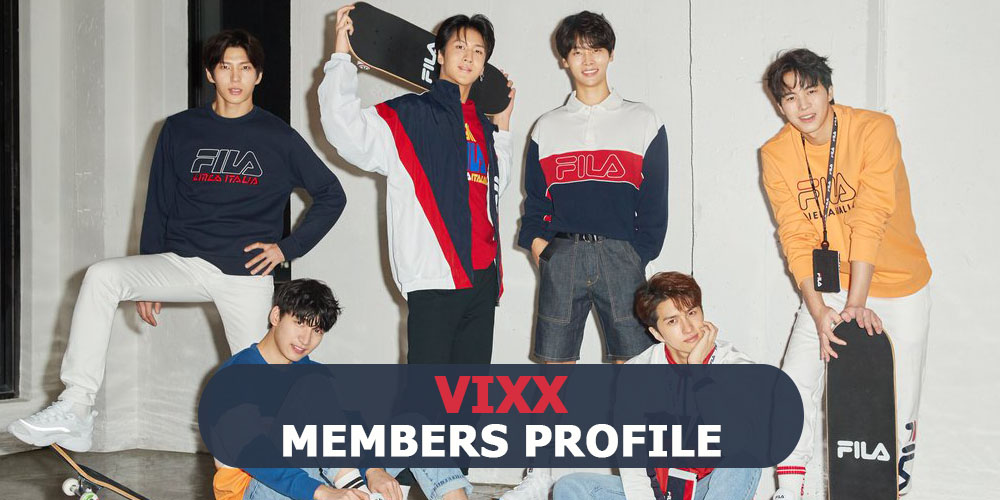 VIXX (빅스) is a boy group consists of 6 members: N, Leo, Ken, Ravi, Hongbin and Hyuk. They debuted on May 24, 2012, under Jellyfish Entertainment. 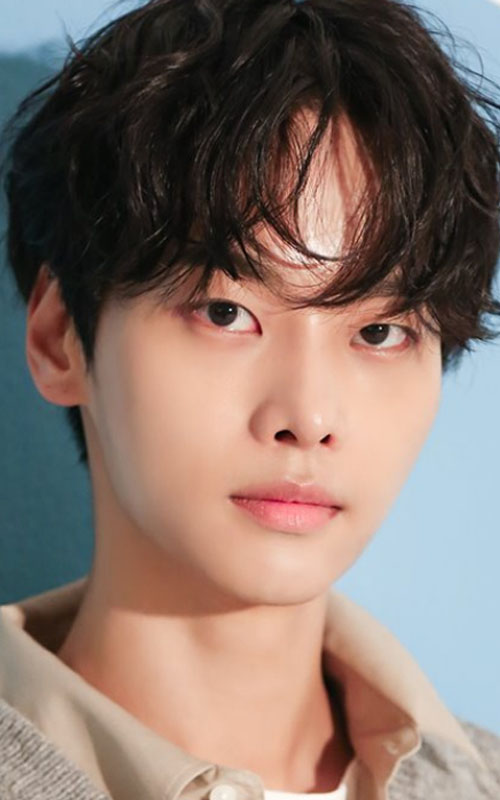 N’s ideal type is someone kind and wise, like Girls’ Generation’s Seohyun. 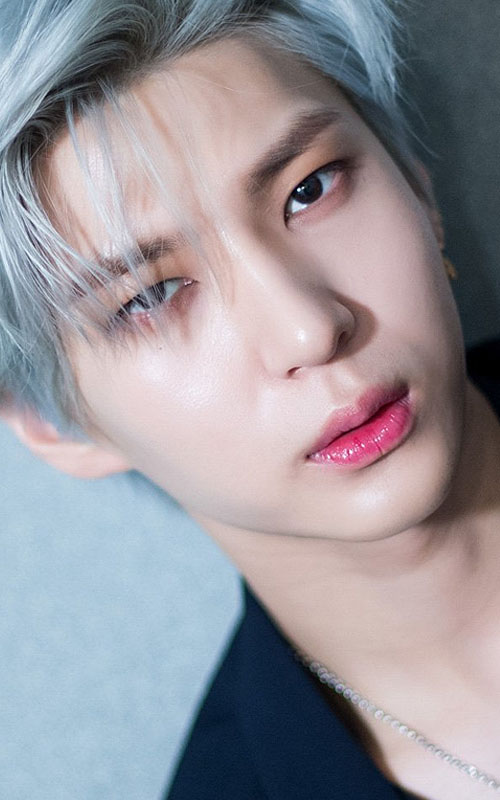 Leo’s ideal type is someone who he falls in love with at first sight, but not based on looks, but on the feeling. 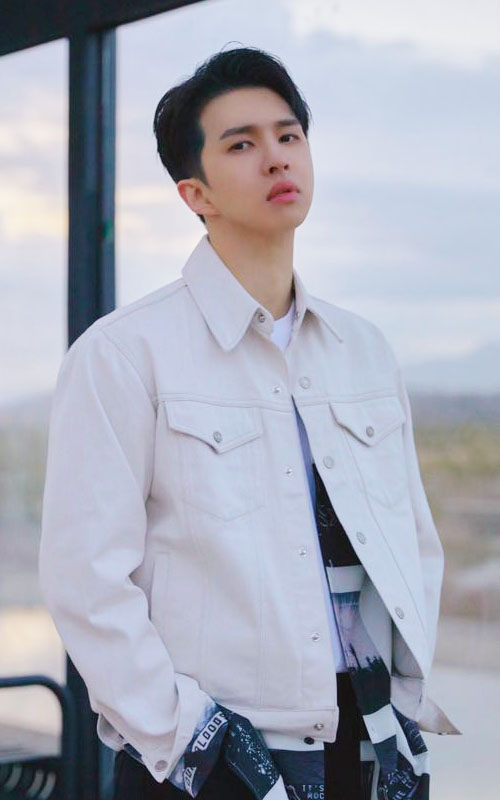 Ken’s ideal type: He doesn’t have an ideal type. He’s open to anyone. 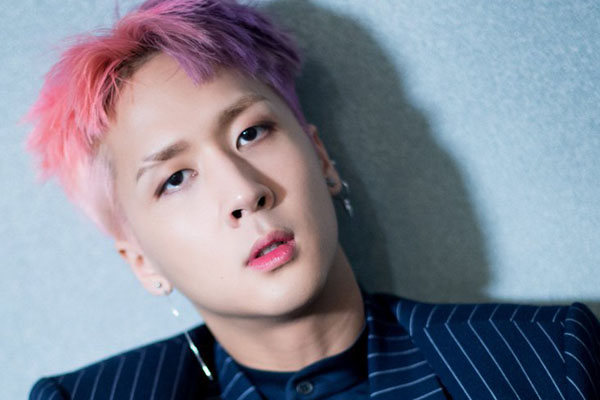 Ravi’s ideal type is a pretty and self-conscious woman. 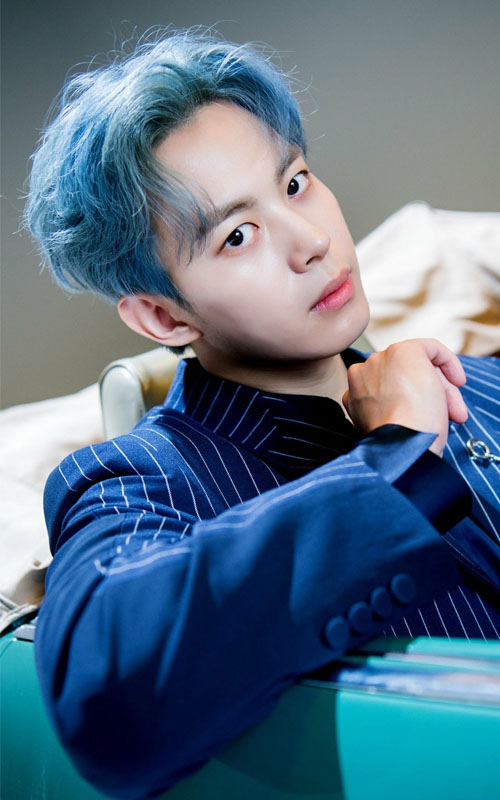 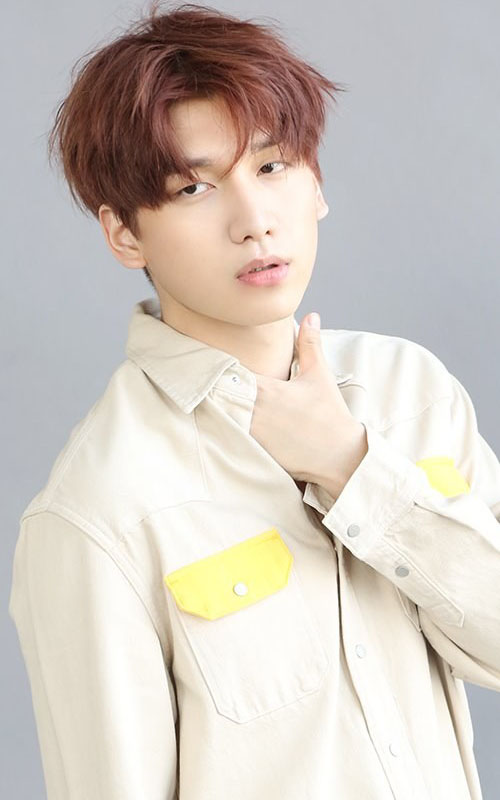 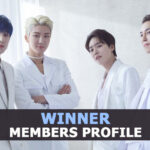 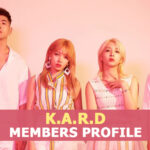