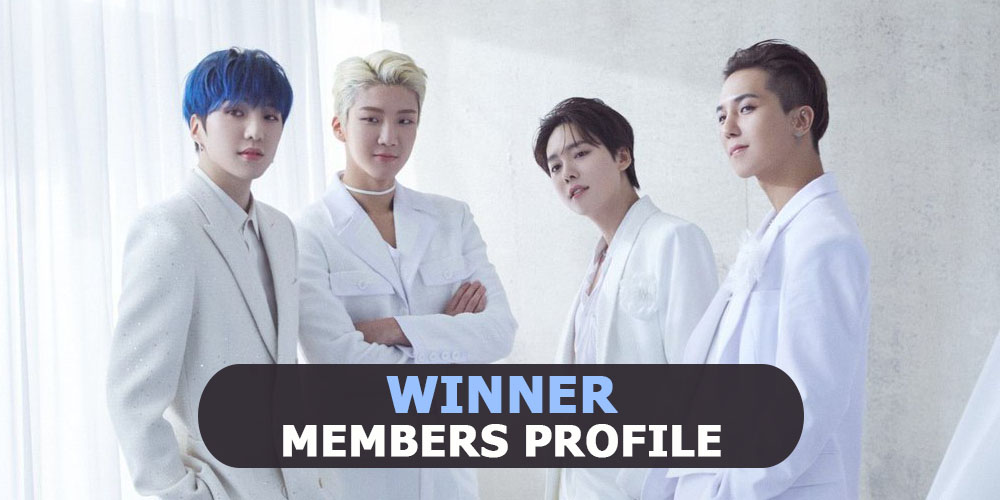 WINNER is a K-pop boy group under YG Entertainment, currently consists of 4 members: Yoon (Seungyoon), Jinu (Jinwoo), Hoony (Seunghoon) and Mino. Taehyun left the group on 26 Nov 2016. Their debut was on Inkigayo on August 17, 2014. 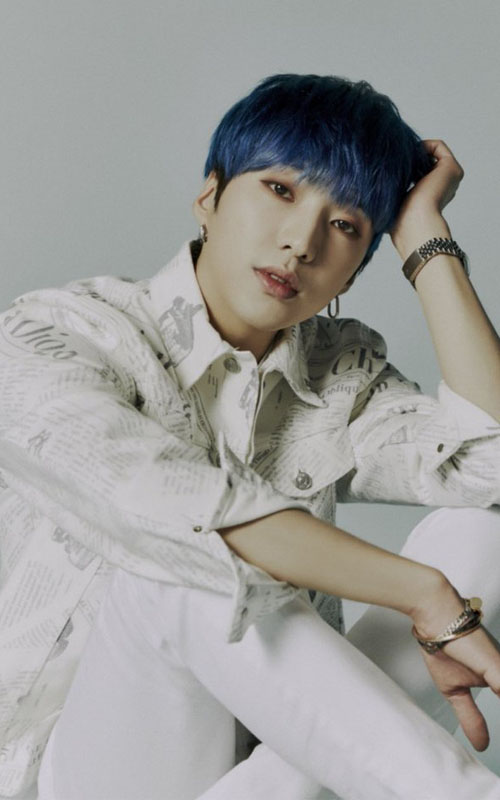 Yoon’s ideal type: His type is very close to that of Seunghoon’s. He like someone who has her own lifestyle and personality. Also, someone who tries her best to do everything, even if she cannot finish the job perfectly. 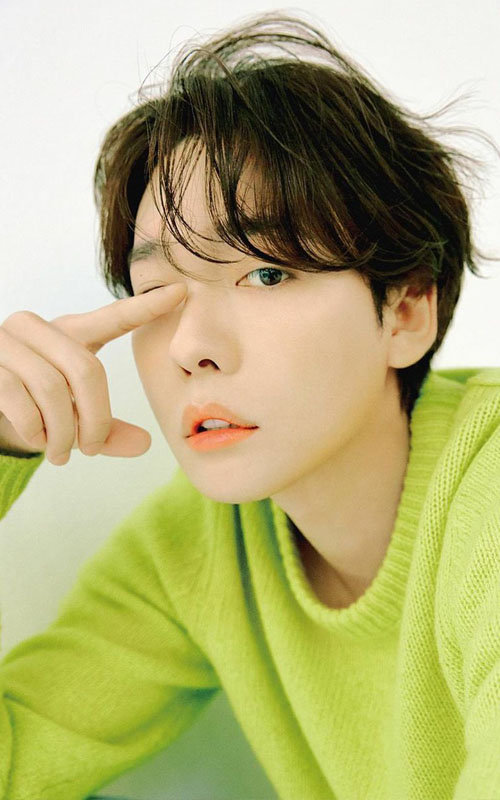 Jinu’s ideal type: “His ideal type is someone who has white skin and a cute face like puppy. He like someone who is not oversized but not too skinny either. He would not like her to wear high heels, because He will look shorter than her. It would be nice if her height is about 165cm.” 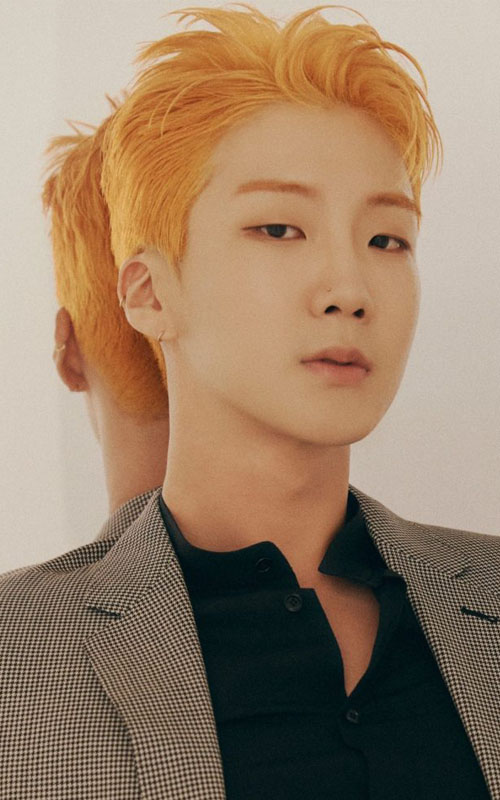 Hoony’s ideal type: He love being fashionable, so it will be nice to have a fashionable girlfriend. Also, He like girls who dress simply and cutely. About the personality, He will be attracted to someone who has a firm personality and has her own opinion.” 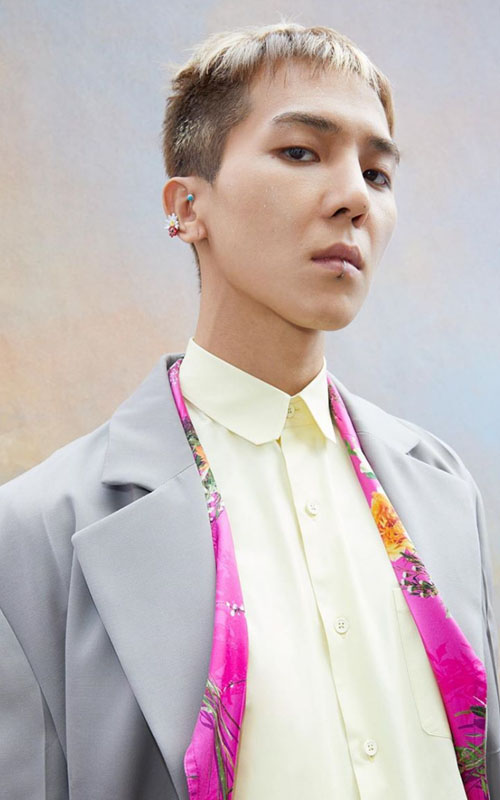 Mino’s ideal type: “It’s funny that I like girls who has sense of humor as same as mine. I’m gonna say that I’m really dumb, so if my girl can be dumb with me together, it must be nice. And if two of us can be dumb limitlessly, I can think about forming a comic duo or some group like that (laugh).” 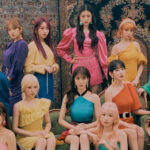 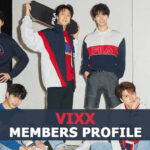