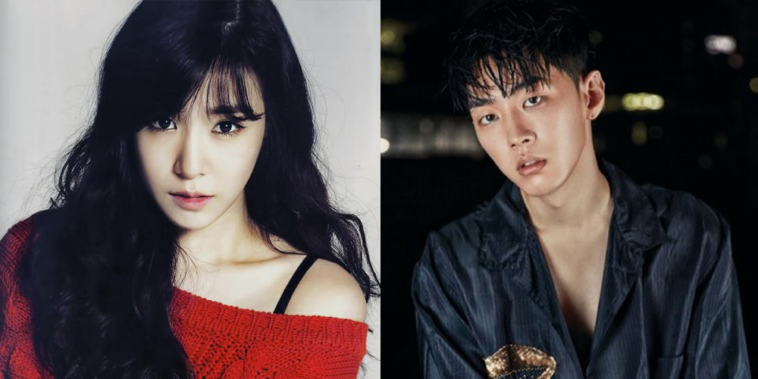 Several months ago Girls’ Generation’s Tiffany and rapper Gray were rumored as they are a couple. And now some appeared rumors show that the two idols are dating again.

Their Entertainment have both disowned the rumors, they stated that Gray and Tiffany are just a simple friends and there are any romantic relationship beetwen them.

What do you think about that? 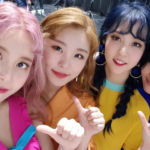 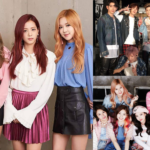