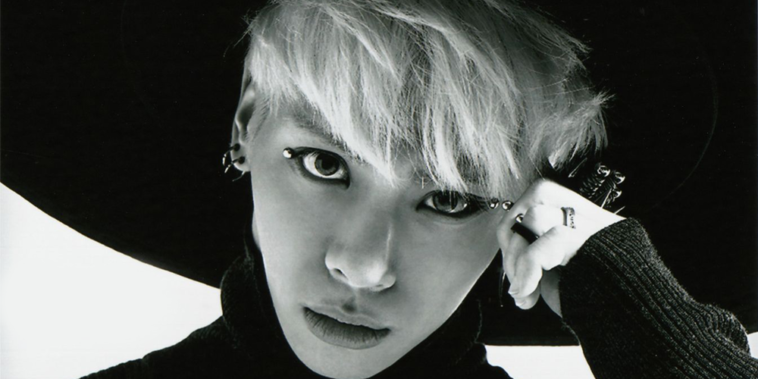 “Hello, this is SM Entertainment.

On December 18, SHINee member Jonghyun left our side unexpectedly.

He was found unconscious at a residential hotel in Cheongdam-dong, Seoul and was rushed to a nearby hospital but was declared dead on the evening of the 18th.

The deep sorrow cannot be compared to ones of his family who had to let go of their loving son and brother but the employees and artists of SM Entertainment, also in deep shock and sorrow, are offering condolences.

Jonghyun was the best artist who loved music more than anyone and always worked hard for his performance.

It is devastating to deliver such sad news to the fans who gave him great love.

We ask you to refrain from making rumors or assumption based reports in respect of his family who are in deep sorrow from the sudden news.

As his family wished, his funeral will be carried out in the quietest manner with his family members and co-workers.

Once again, we offer our deepest condolence.“ This report text was according to AllKpop. 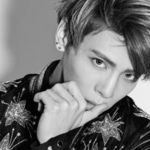 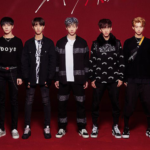