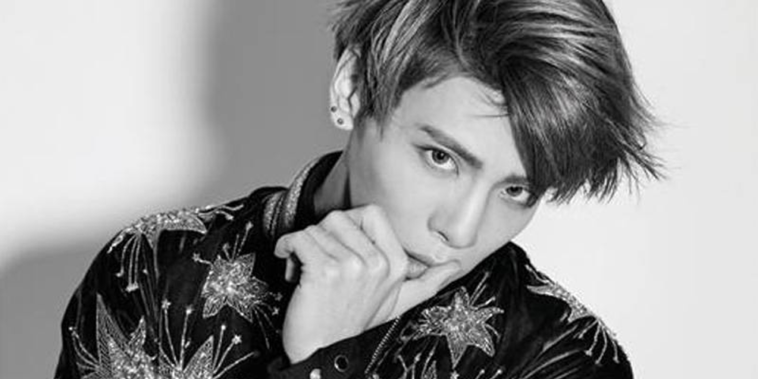 In a shocking news SHINee‘s Jonghyun has been found dead today December 18.

Jonghyun founded unconscious in a residence today at 6:45 p.m KST. He was immediately taken to hospital, but unfortunately he died in the end.

The police suspect it is a suicidal case where his oldest sister has made reports that Jonghyun would be attempting suicide, where Jonghyun’s sister received a message from Jonghyun. According to Soompi Jonghyun said in the message, “It has been really hard. Let me go. Tell me I did well. This is my last goodbye.”

The police are still investigating the matter and have not confirmed the cause of death. 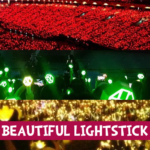 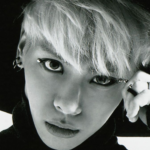