Watch their superb performance in the clip above! 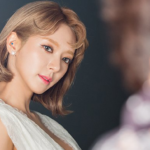 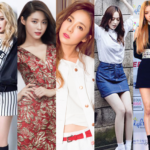