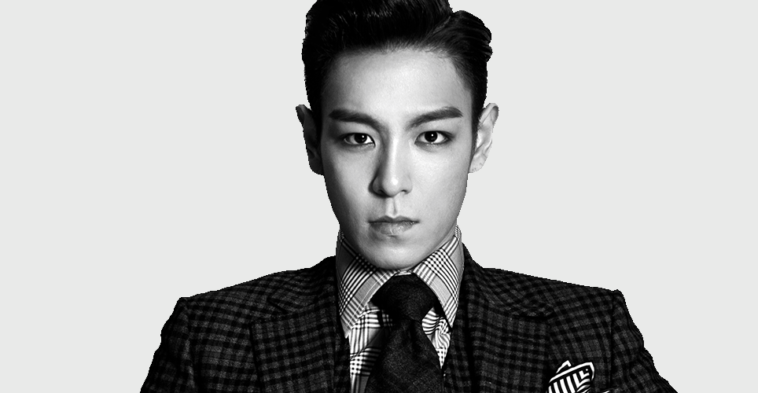 Bigbang‘s T.O.P has acknowledged to all charges.

Formerly, The Bigbang member has disowned using liquid marijuana two times, but today June 29 during his trial, he admitted to all cases.

His lawyer stated that after T.O.P was breaking up with the trainee, he stopped smoking marijuana. and he was very remorseful for his actions.

T.O.P apologized to everyone had disappointed through this incident. and he make sure that this never and ever happens again.

He added that this incident was the worst moment of his life and he was regretting it terribly. and he promised that this will not happen again. And he will take all punishments as a life lesson. 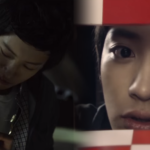 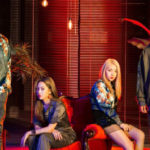